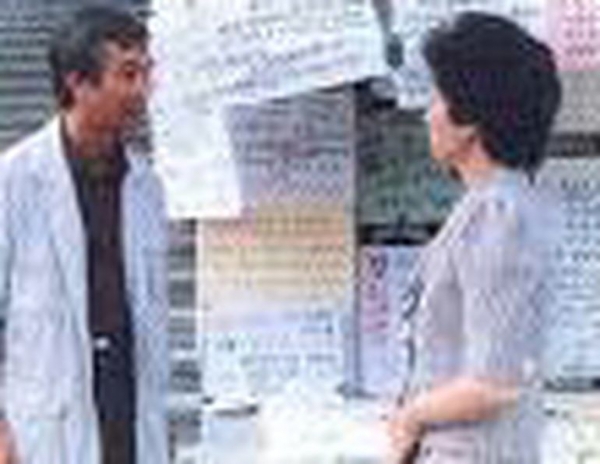 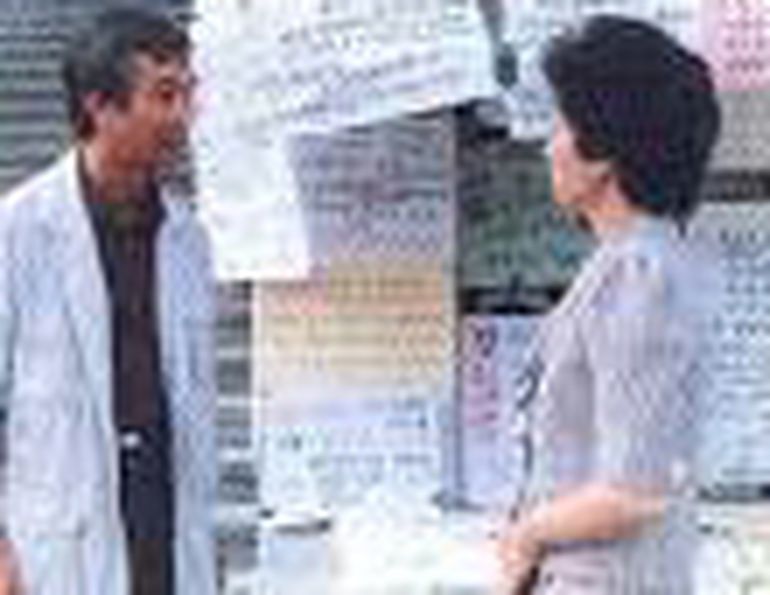 In 1983 KBS launched a campaign to reunite families torn apart in the Korean War three decades earlier. In an expert dissection of the social and familial rifts in modern Korea, director Im Kwon-taek integrates footage from the campaign into the story of Hwa-yeong, who leaves her middle-class life in Busan to search for the son she lost in Gilsotteum during the war…

Gilsodom takes on period of time and life. The separation of families in currently world's only country divided in two parts is the question upon modern Histoiry. At same time, it also questions the worry about cultural identity in a Confucian society entirely organized around family. The movie depicts many aspects, the suffering of Korean people around territorial division.

More in this category: « Daughter of the Flames Little Duckling Yaya »
back to top