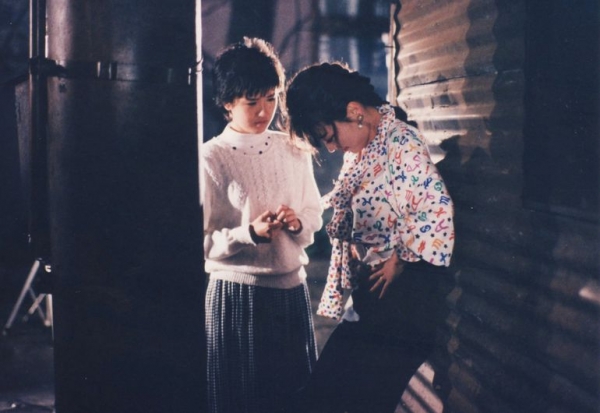 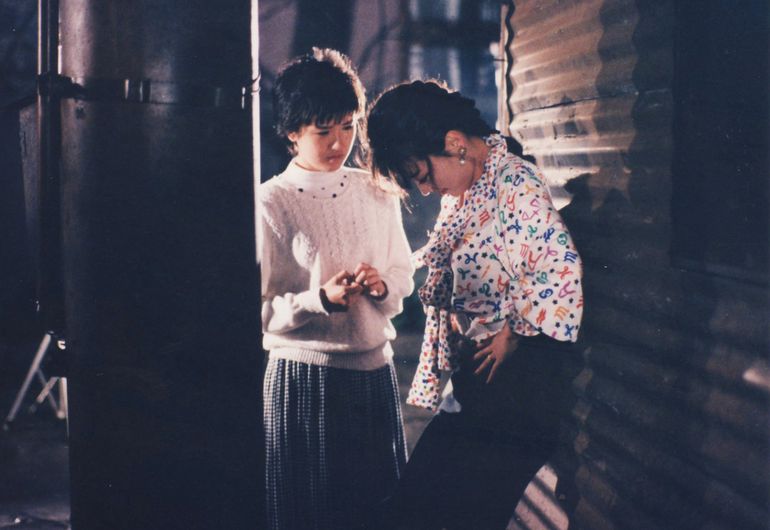 The movie depicts the sometimes brutal life of the Korean tabang girls. Tabangs are coffee houses in Korea and many offer outcall services in which the girls deliver coffee to customers, and sometimes extra sexual services for a price termed a "ticket". The price of the ticket is W25,000 which the customer pays to the proprietor of the tabang.

Madam Min tries to run her 'teahouse' with an iron fist, but she's as doomed to disappointment as any of her girls: she discovers that the man she's waiting for (a political prisoner) has left jail and married someone more respectable. Each of the women suffers abuse or emotional setbacks in the course of her work

More in this category: « 7 days Yona Yona Penguin »
back to top