Dance of the wind 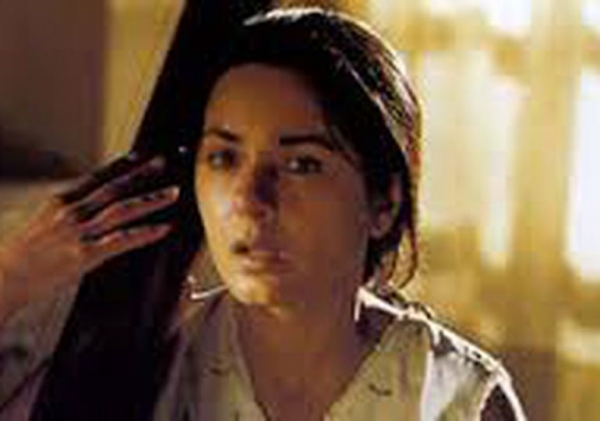 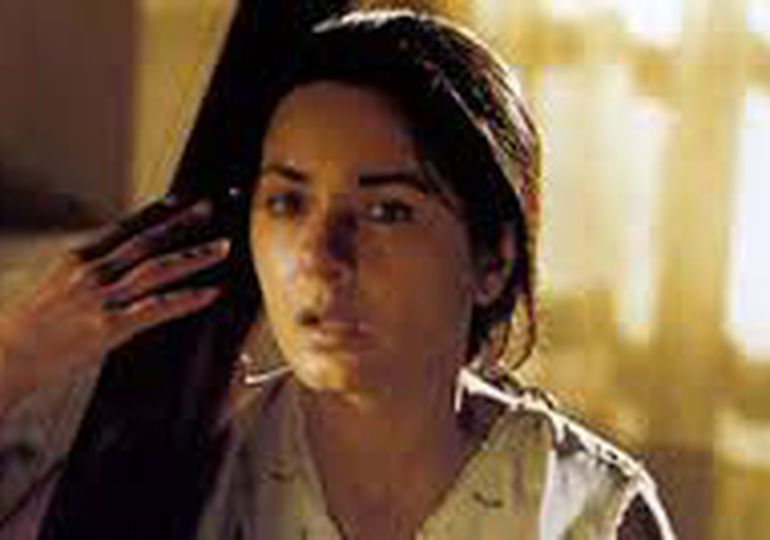 Dance of the Wind

Pallavi, a budding Indian classical singer, is the daughter and student of celebrated classical singer, Karuna Devi. While she was still gaining her confidence, her mother dies suddenly; due this shock Pallavi loses not just her bearings, but also her voice. Subsequently, she also loses her career, her students, and her husband. It is only after she meets a young street urchin, Tara and start teaching her, following the guru-shishya parampara of Indian classical music, as her mother once did with her, does she begin to finds herself again, and also her voice.

« Dance of the Wind takes place in contemporary New Delhi, where the sacred tradition of music has been passed on from master to disciple, by parent to their child, surviving quick money of music industry. » Raja Khosa.

More in this category: « Offside Mainline »
back to top