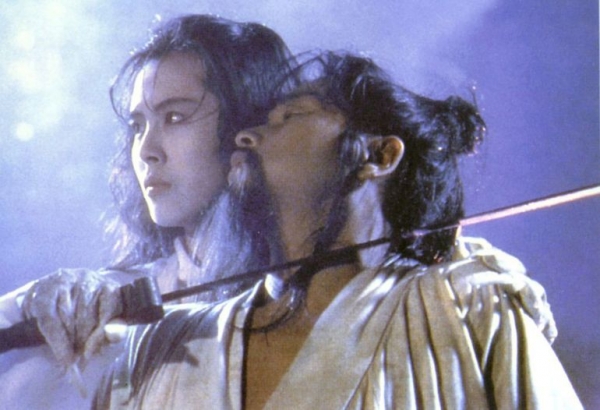 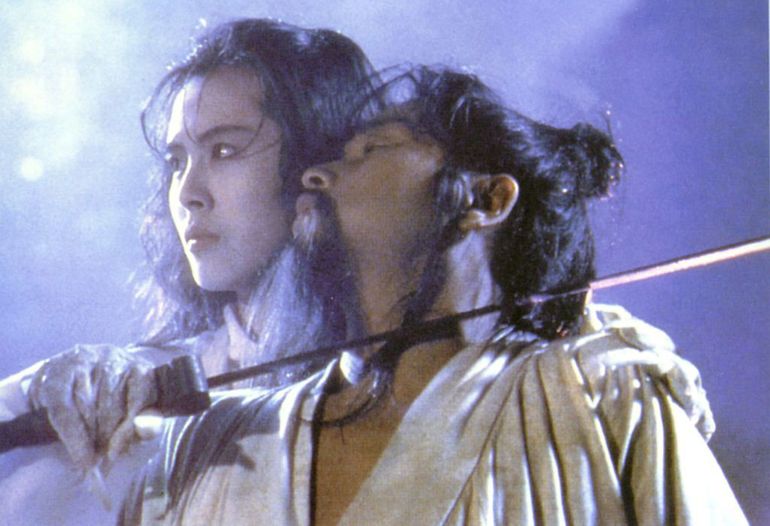 Following the events of A Chinese Ghost Story, Ling Choi Sin returns to his hometown and, while fleeing from cannibals, gets himself imprisoned. With the help of his cell mate, scholar Elder Chu, Sin escapes and then finds himself crossing paths with rebel sisters Moon and Windy, who bears a strong resemblance to his beloved tragic ghost, Lip Siu Sin. The sisters' mission is to free their framed imprisoned father Lord Fu from a convoy and joins forces with Sin and Autumn, a Taoist monk. While waiting for the convoy to reach their shelter at an abandoned villa, a demon within the building is awakened.

This movie made in 1991 has had a worldwide success such as Bruce Lee's or Jacky Chan's movies. It takes its inspiration from ancient Chinese tales and beliefs and the many special effects insure a great spectacle. The following year, there has been yet another sequel, A Chinese Ghost Story 3.

More in this category: « Tours d'exil Flying with One Wing »
back to top