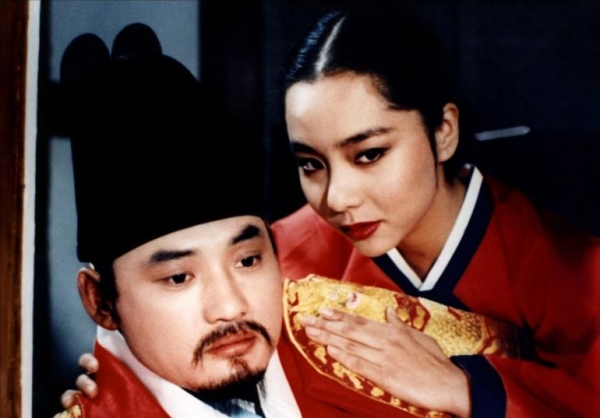 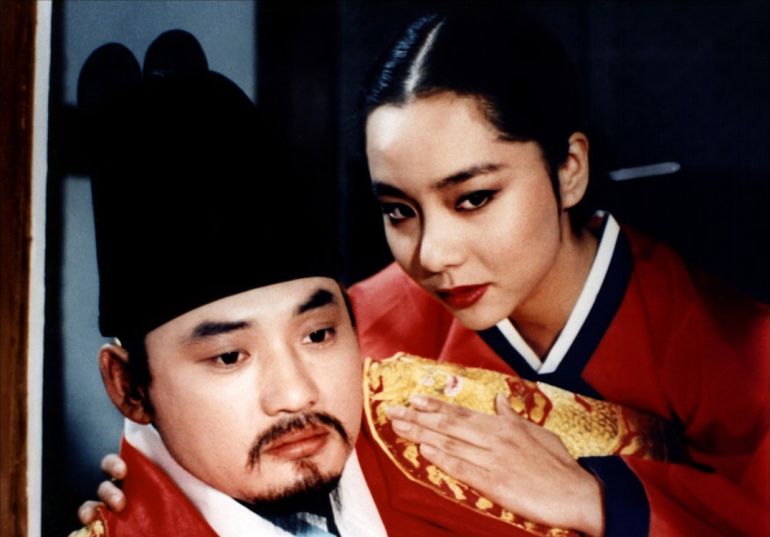 Yeonsan is dynatsie's 10th King. He reigns during 12 years (1494 – 1506). Learning shortly after he became a King that his mother has been assassinated, he takes a vengeance by taking women who look after his dead mother. He is torn between his duty as a King and a son who mourns his mother. Leading his country into bankruptcy, he dies two motnhs after his destitution.

It's a beautiful historical movie shot in 1987 under Roh Tae-woo's very strict government.

More in this category: « Serko WIP with Jocelyne Saab »
back to top