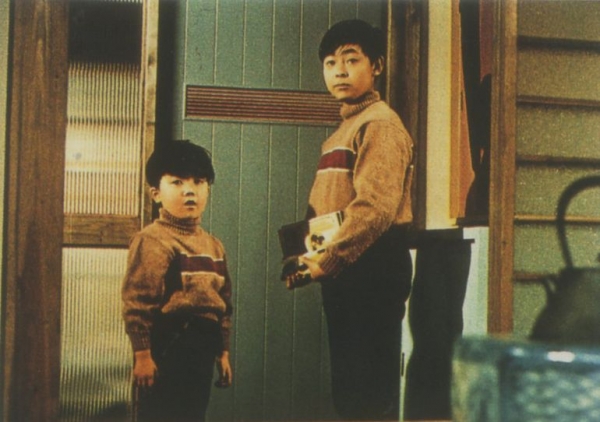 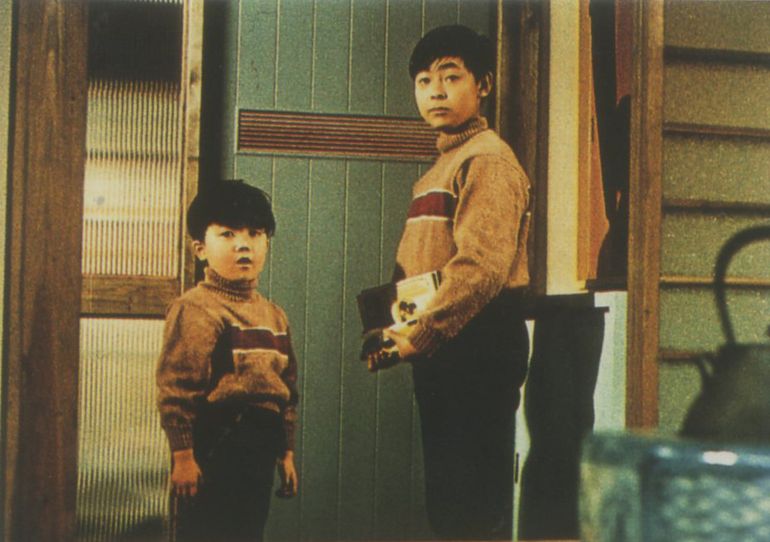 The film takes place in suburban Tokyo, and begins with a group of boy students going home.

The boys are all attracted to a neighbor's house because they have a television set, where they can watch their favorite sumo wrestling matches. (At the time of the film's release in Japan, the medium was rapidly gaining popularity.) However, their conservative parents forbid them to visit their bohemian neighbors because the wife is thought to be a cabaret singer. As a result of this, the young boys of the Hayashi family, Minoru and Isamu, pressure their mother to buy them a television set, but their mother refuses. When their father (Chishū Ryū) comes to know about it, he asks the boys to keep quiet when they kick a tantrum.

Minoru throws an anger fit, and states that adults always engage in pointless niceties like "good morning" and refuse to say exactly what they mean. Back in their room, Minoru and Isamu decide on a silence strike against all adults. The first neighbor to bear the brunt of this snub is Mrs Haraguchi..

It is a loose remake of his own 1932 silent film I Was Born, But.... It is a rare take of Ozu to blend humour and absurdity. IT is a comedy about two children's stubborness, but also a gentle satire about consumerism in postwar Japan.

More in this category: « The End of Ataman Murmurs of a brook in melting snow »
back to top