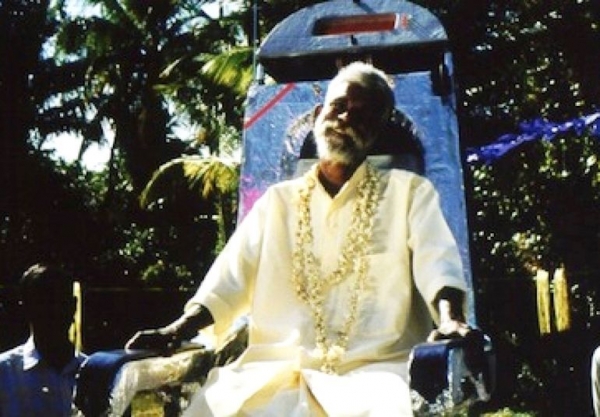 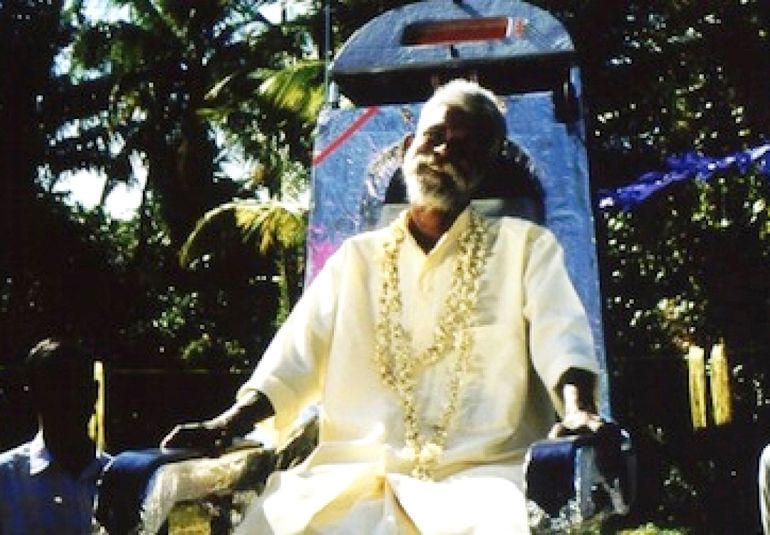 The Throne of Death

Krishnan and his family, who have been seasonal labourers for generations, live in a small island community in Kerala. Driven by desperation because he is out of work, Krishnan steals a bunch of coconuts from his landlord. He is caught, imprisoned and suddenly finds himself accused of a murder which happened on the island several years ago. The people on the island are shocked.

It is election time and the politicians take up his cause to win votes. A new technology for killing people is introduced in the country: the "Electronic Chair". Developed with a loan from the World Bank and technological help from America, the Chair is seen as the epitome of a glorious death. The islanders and politicians join hands to demand that Krishnan be the first in the country to die by Electronic Chair.

This debut feature from a young director from Kerala, who never thought directing a movie, has won Caméra d’or at Cannes Film Festival din 1999.

More in this category: « On the Beat Our Heedless Wars »
back to top