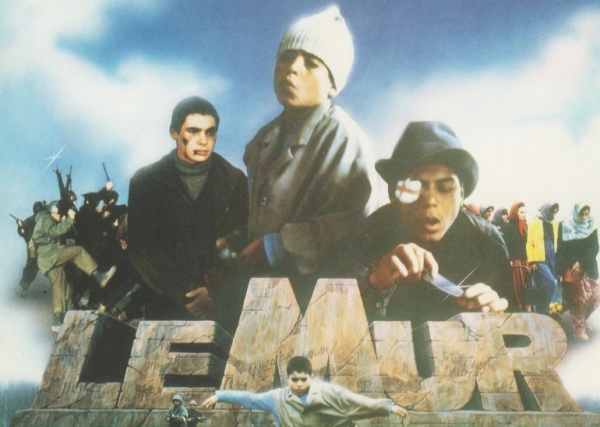 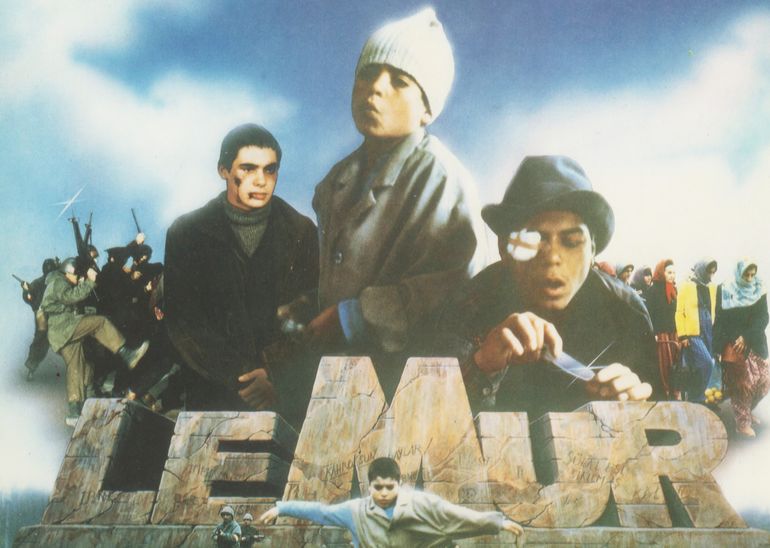 These are its broken windows, its thieves, its murderers, its abandoned children...

Some of them still hâve a mother, a father, but most of them hâve grown up hère, elsewhere, at the orphanage...

The fourth dormitory is unlike any other. The children carry out the hardest jobs in the prison, in exhange for which they have neither heating, nor bedcovers, nor décent clothes, nor water to wash themselves nor tea to warm themselves.

The only way, the only hope to be sent to another prison : revolt.

And the children will win despite the beating and the insults. They will go to another priso.

"Everything that is told in this film recalîs real events. In blood, fire and tears, in the darkness ofthe walls, they lookedfor waterand light. I dedicate this film to those young friends searching for water and for light". Yilmaz Güney.

More in this category: « The Needle Sopyonje »
back to top