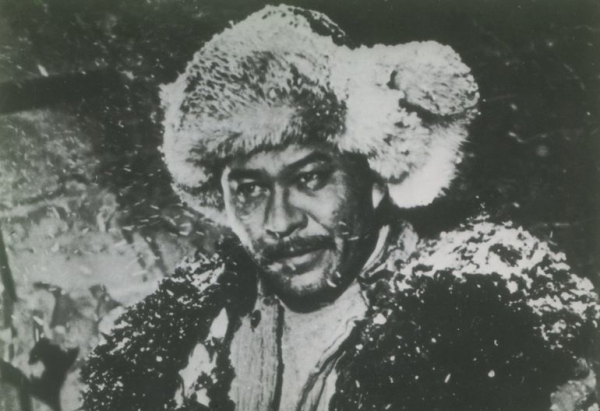 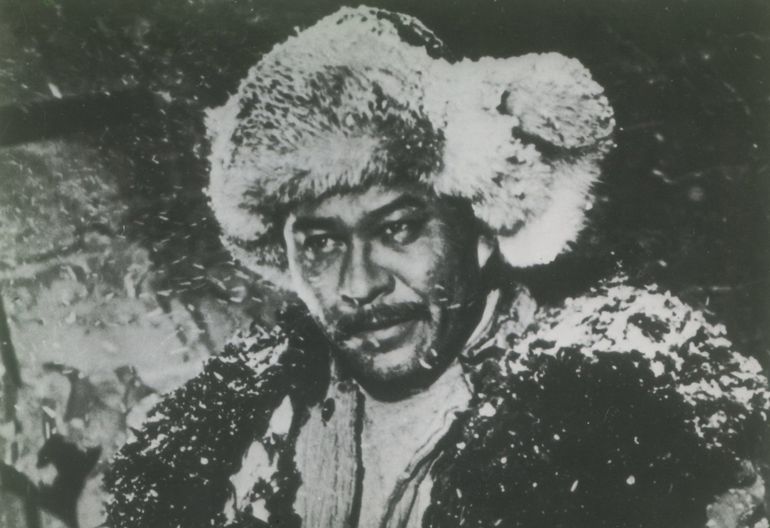 This visually stunning Kazakh movie tells a tragic tale of absent and misplaced compassion. A young orphan rescues an orphaned wolf cub and lavishes considerable affection on it. His uncle, believing that this “softness” will result in the boy’s being unable to endure the rigors of life on the Kazakh steppes, savagely beats the cub in front of the boy. By the time the grown wolf is released into the wild, it has grown extremely ferocious and it returns and attacks the boy, perhaps because it perceives him as being weak, just as the boy’s uncle did.

This beautiful movie tells the touching friendship between a child and an animal. It is similar to another beautiful movie for younger audiences shown in the past in Vesoul: A Wolf Cub Among Little People by Talgat Temenov.

One of this movie's scriptwriters is great director Andreï Mikhalkov-Konchalovski...

More in this category: « A Wolf Cub Among Little People L'Amour »
back to top