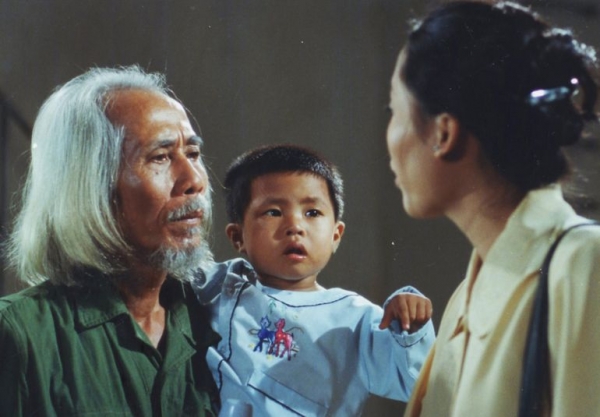 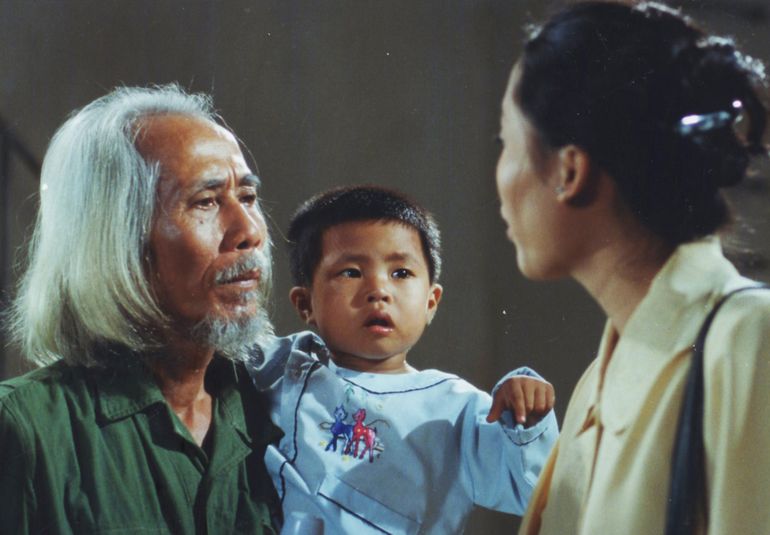 The movie tells a story about contemporary Vietnam, between 1975 (the fall of Saigon) and the first steps towards economic opening. A collective flat is being taken over by the revolutionary army to grant their ancient leaders a home. Tham, the old groom of the ex-hotel of 9 storeys, becomes the new collective flat's official. He becomes everybody's confiedent. He takes very special care about everybody. He feras the family might vanish, the day Occidental potential buyers visit the building. The old man vanishes...

Vietnamese Cinema is quietly coming back to live...for Occidental viewers … pour les salles occidentales. There are almost no more theaters in Vietnam. People watch pirated VHS tapes or VCDs on their TV sets in their living room.

More in this category: « The Little Buns of the people Mrs. Nam »
back to top