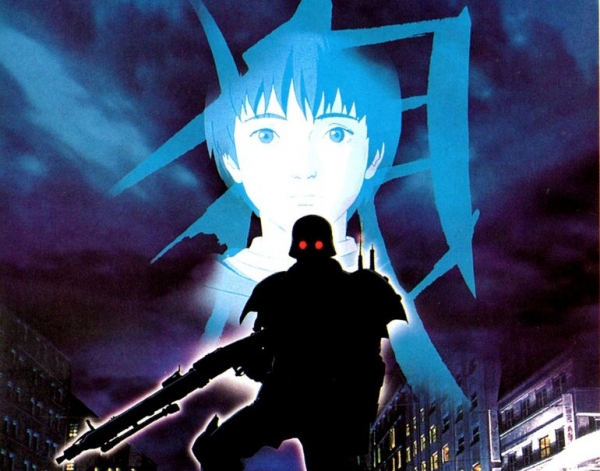 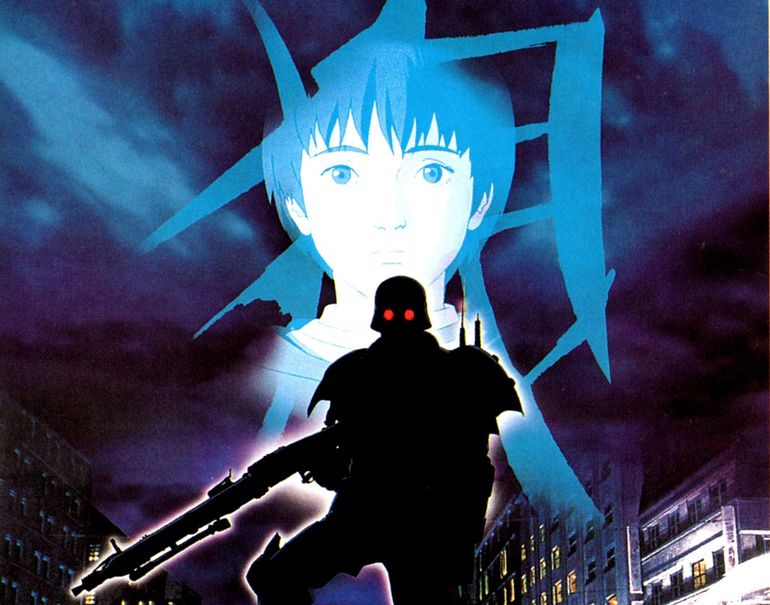 The story is set in alternate-history Japan in the 1950s following atomic bombing and occupation of the country by Germany and the post-war recovery. It focuses on Kazuki Fuse, a member of the elite Kerberos Panzer Cops, a metropolitan anti terror unit. Fuse confronts his own humanity when he fails to shoot a young female terrorist who they trap in the storm-water tunnels. She detonates a bomb in front of him, but only kills herself. The incident damages the reputation of the unit and Fuse is reprimanded. He visits the ashes of the dead girl and meets Kei Amemiya, who claims to be the elder sister of the terrorist and they develop a friendship.

« Jin-Roh is a fantasy tale in a very precise time laps». It is an alternate-history Japan thriller where the main character becomes the toy of a government plot. It is also a personal drama, an impossible love story between a man who cannot express his feelings and an apparently innocent lady. The Little Red serves as the main plot.

« JI wanted to tell a story about our society, its excesses, but also about the beast within each of us. I wanted also to show the passivity which makes us to behave like sheep. But there are wolves out there, ready to devour us… » M. Oshii.

Jin-Roh took three years to be completed. It is one of the very last animation movies entirely drawn with hands.

More in this category: « Paint! No matter what Children of Heaven »
back to top