7 Reasons Why Beer Is Better Than a Lover 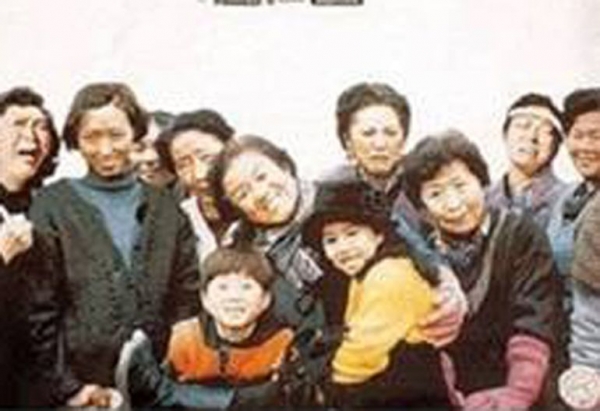 7 Reasons Why Beer Is Better Than a Lover

The old man Park's funeral has brought his whole family together. The oldest son sings prayers in memory of his late dad. Others recite Buddhist prayers. The dead man's sister tries to sell insurance companies. The widow doesn't say a word.

Everbody is drinking beer and soju. Everybody drinks, talks, eats and cries...Nobody really cares about the dead man.

More in this category: « Sons of the Soil Not Worth a Fig »
back to top