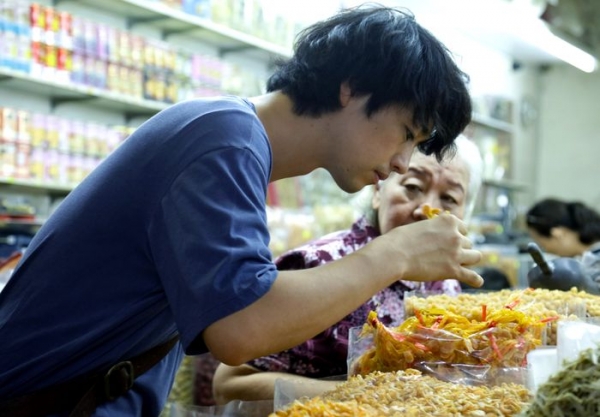 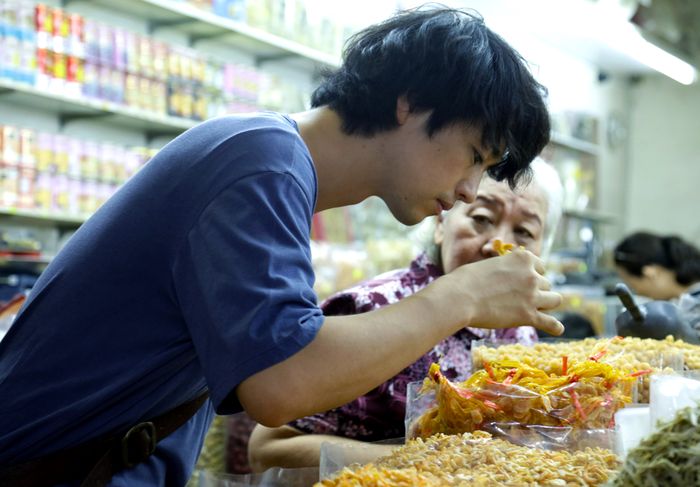 Masato, a young ramen chef in Japan, has always dreamed of returning to Singapore to taste again the real flavour of the dishes that his mother cooked for him when he was a child. While he was on his culinary journey of a lifetime, he unearthed some deeply buried family secrets. Will he find the recipe allowing him to come to terms with the memories of times past?

“Even if today Japan and Singapore are on good terms, there are a large number of older Singaporeans who cannot forget the suffering they endured during the Japanese occupation in the Second World...It’s over 70 years since the end of that war and Japanese culture is henceforth totally adopted in Singapore... time has passed but the pain caused by the former conflict is still present… The themes of acceptance, forgiveness and reconciliation run right through the film. I want to highlight the relationship not only between human beings, but also between human beings and food. La Saveur Des Ramen reminds us all that, above and beyond the basic need we have to feed ourselves, good cooking comforts us and nourishes our souls.” Eric Khoo

More in this category: « Alpha, the Right to Kill
back to top