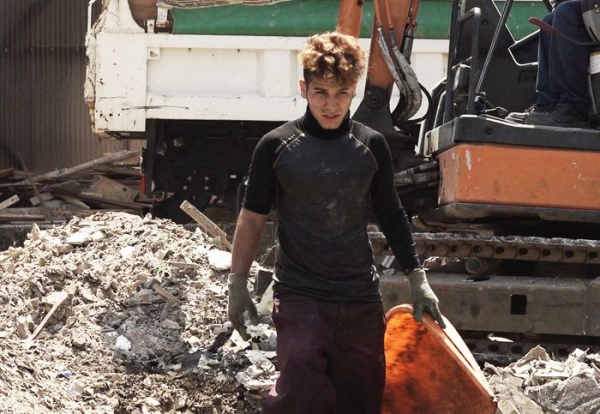 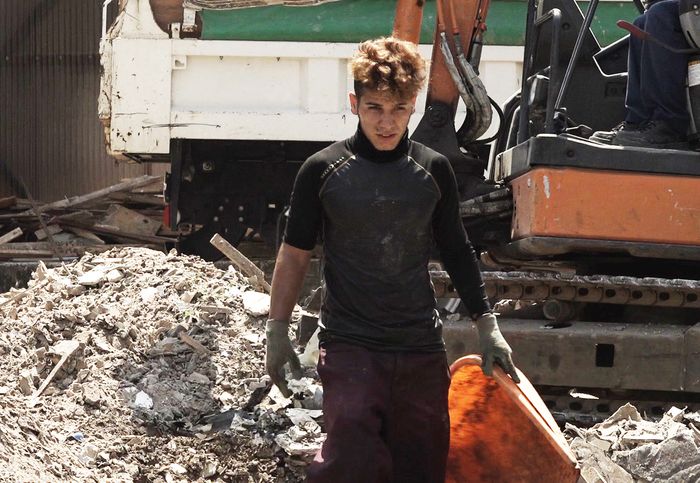 It is difficult to get refugee status in Japan. In 2016, the number of recognized as refugees were 28 out of 10,901. Their situation is hopeless. For the past 20 years, Turkish Kurds have been fleeing from prejudice and persecution and coming to the Tokyo area, where they now number about 1,500. Among them is 18-year-old Ozan, who first came to Tokyo as a child. Living in Japan with his family as an ‘illegally alien’ rather than an officially recognized refugee, Ozan has been forced to work illegally, and today he doses demolition work on buildings and homes. This film portrays one summer in Ozan’ s life as he begins work that hopes will fulfill his secret dreams while struggling with a sense of alienation from Japanese society.

More in this category: « Rona Azim's Mother Butterfly »
back to top