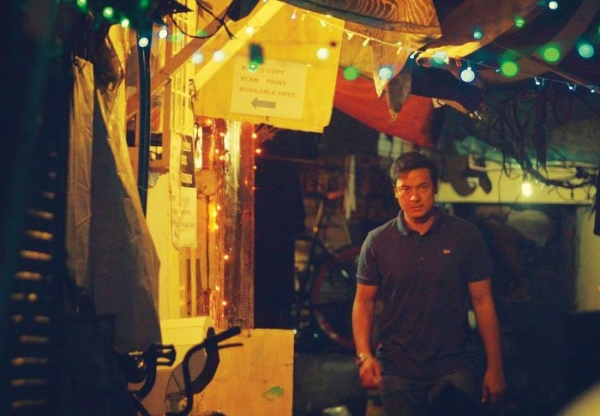 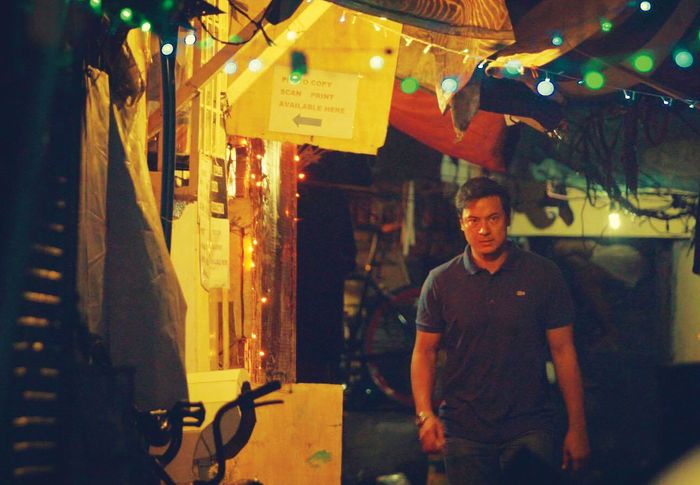 Manilla. Against the background of a police crackdown on drugs, a huge police raid is launched against Abel, one of the biggest drug dealers in the town. Police officer Espino and his snout, Elijah, a minor dealer, both play a key role in this operation. While the SWAT team is moving through the shanty town, the situation gets quickly out of control with violent confrontation erupting between the police and Abel’s gang. In the middle of all this chaos, before the officers in charge of the investigation arrive on the scene, Espino and Elijah get hold of a rucksack full of money and methamphetamines. This act, stemming from corruption for the one and survival for the other, is soon going to set off a series of dangerous events, putting their reputation, their families and their lives at stake.

More in this category: « Inheritance Ramen Teh »
back to top