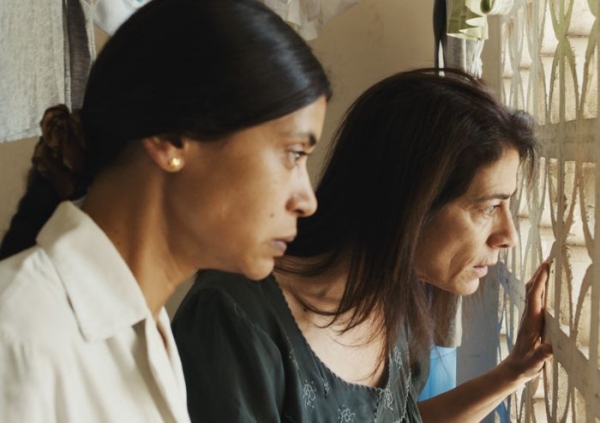 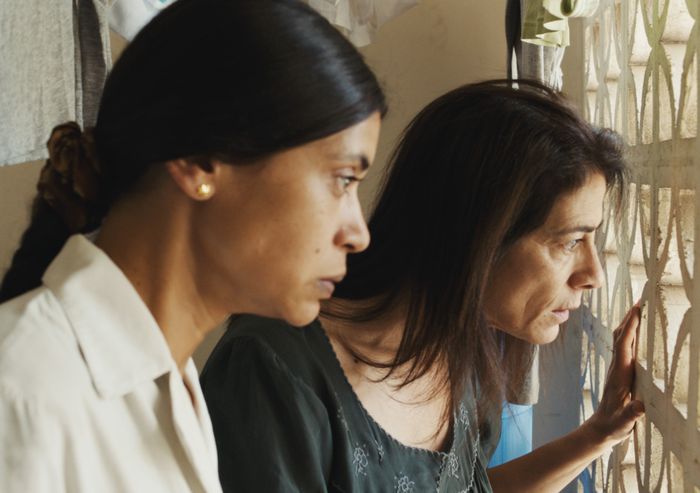 In the middle of war-torn Syria, many families have remained trapped by the bombing. Among them, a mother and her children are holding out, hidden away in their flat. With great bravery, they get organised from day to day so they can carry on living despite the shortages and the danger, and out of solidarity, they take in a couple of neighbours and their newborn child.

“Philippe Van Leeuw tackles war from the point of view of the human being as victim, caught in a machine larger and greater than he. A machine which swallows everyone up, with the person concerned not even realising what is happening. The film doesn’t go into the documentary side of the war in Syria, it delves into the private life of a family who is trying to survive this war. They always try to present war as being in the natural order of things, but nothing makes it necessary for us to believe that. Especially if you believe in life, in the individual and the natural rights of each human being.”  Hiam Abbass.

More in this category: « His Lost Name Dégradé »
back to top