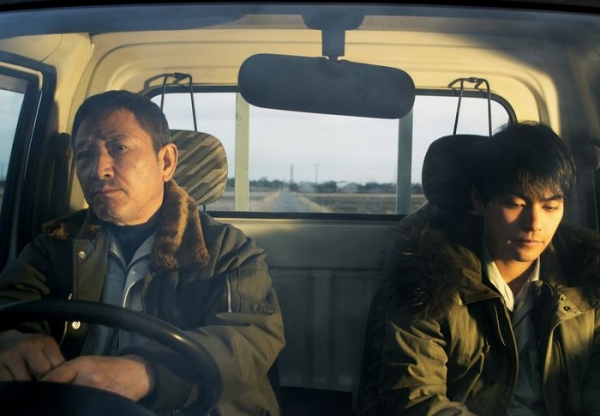 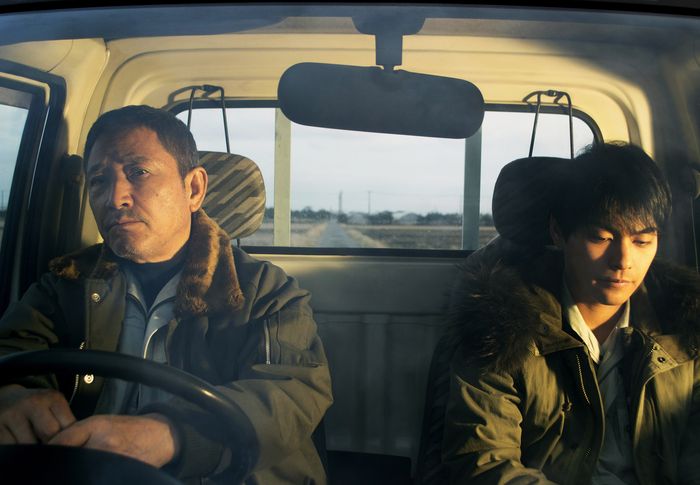 A young man is found almost unconscious on a river bank. A middle-aged widower Tetsuro shelters the man who tells nothing but his name “Shin-ichi.” Though baffled by the old man’s eagerness who treats Shin-ichi like his own son by providing a place to live and a job, Shin-ichi starts to feel at ease and tries to confess his past. In the meantime, there is a rumor about an incident a little while ago in the town, and people begin to suspect the stranger.

This is a first time feature director Hirose Nanako, protégé of world master Kore-eda Hirokazu. The protagonists are played by Yagira Yuya first Japanese and youngest actor ever (12 years old) to win Best Actor Award at Cannes Film Festival in 2004 for Nobody Knows.

“We live in a world, where we should accept and look out for each other. Through my movie, I wanted to analyze not only the beauty of bounds between people, but also the cruelty opposing them some times.” Hirose Nanako

More in this category: « The Housemaid The Waiting Room »
back to top