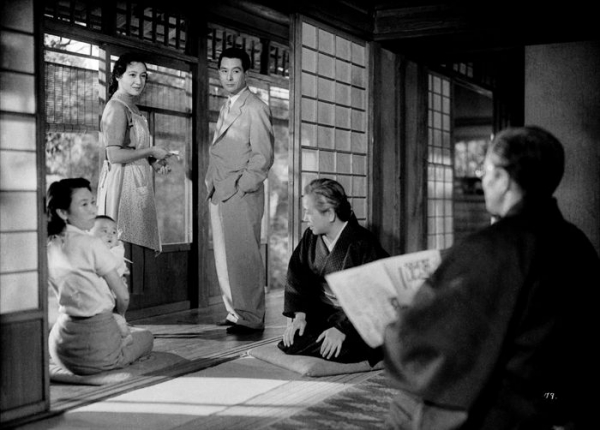 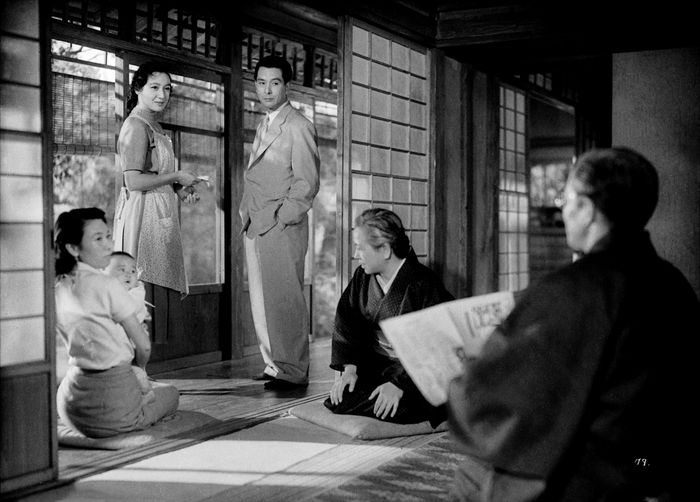 Singo, an old businessman, feels deep affection for his daughter-inlaw, Kikuko, who devotes herself to her husband and her in-laws. The young couple is childless and their relationship unstable. The day the young woman discovers she is pregnant, she decides not to give birth, questioning the future of her marriage.
“We understand that Naruse is a great film director in that he succeeds in suggesting, uniquely through pictures and sounds, the pain felt by his characters. In each of his films, this director conducts the modulations of that invisible life which, when filmed, constitutes material that is hard to deal with.” Nicolas Debarle - Eastasia
One of Naruse’s favourite films. He himself proposed to Toho to adapt Kawabata’s novel which he found fascinating.
Published in Movies
Tagged under

More in this category: « Bajirao Mastani The Coward »
back to top