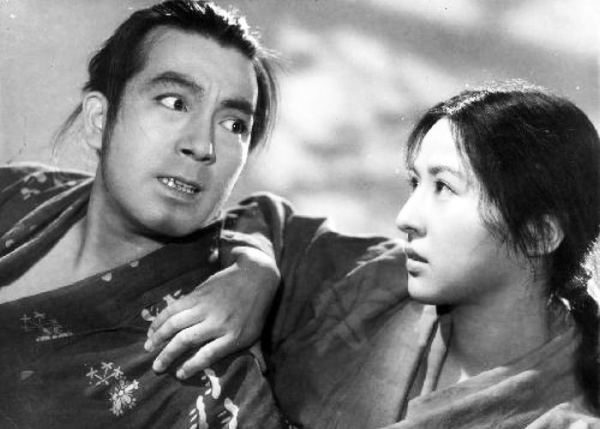 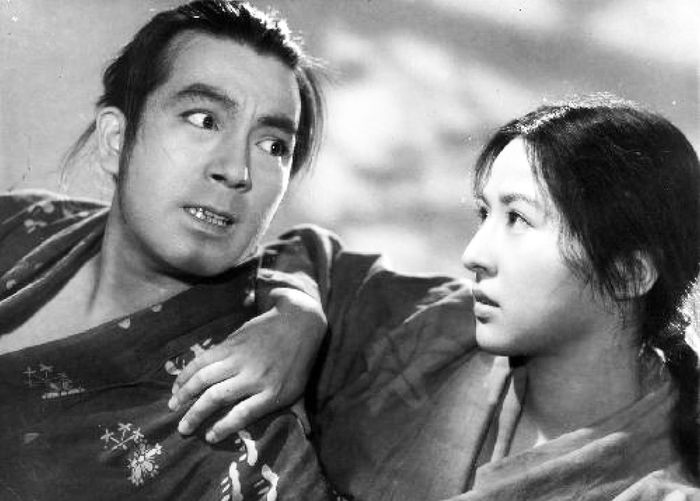 Japan, 12th century. When the governor's attempts to protect the rights of regional farmers clash with the goals of the feudal regime, he's sent into exile, and forced to leave his family behind. A few years later Zushio, his mother, Tamaki and sister, Anju begin a long journey to reunite with Masauji, only to be waylaid be kidnappers en route. The bandits sell Tamaki to a brothel on an isolated island and the children to corrupt official Sansho as slaves. 10 years later, Zushio becomes hardened by the brutality that has become their lot, but his sister does everything to avoid him becoming like Sansho. Anju learns her mother could still be alive and she prepares an invasion for Zushio…

The movie brought Japanese Cinema to the attention of Western critics and film-makers.

More in this category: « Grave of the Fireflies Seven Samurai »
back to top