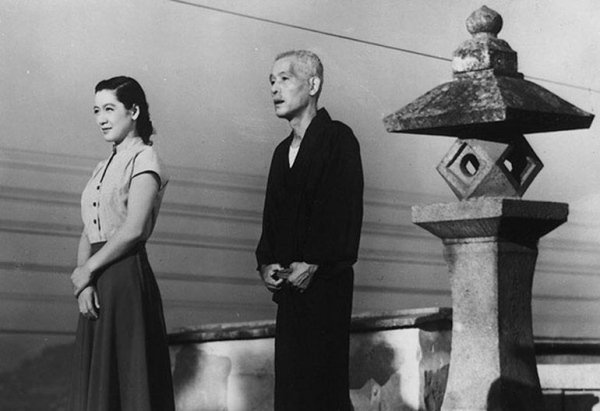 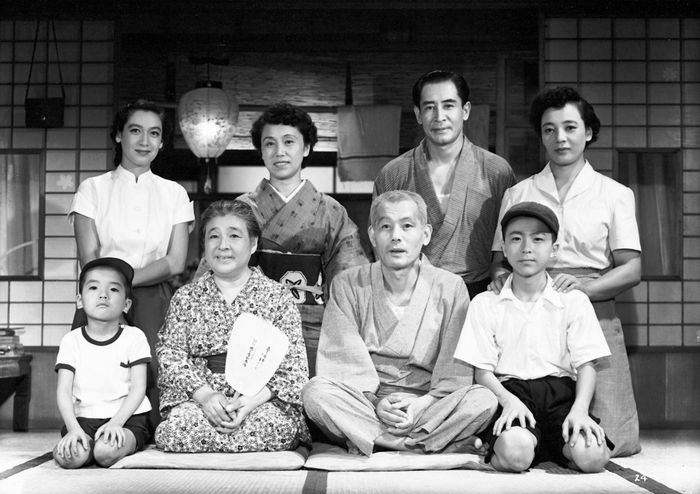 A retired couple travels to Tokyo to visit their children, who have no time. They pay their parents a trip to stay at a hot spring spa at Atami. The couple remark on how their children have changed, and they leave for home earlier than planned. Only good souvenir, their widowed daughter-in-law, wife of their middle son, who was missing-in-action during The Pacific War, who has treated them better than their own children despite not being related by blood.

“Through the example of the evolution of a couple of parents and their children, I wanted to show the slow fracturing of the Japanese family. It is one of my most melancholic movies ever”. Ozu.

Tokyo Story is one of Ozu’s most famous movies. It is very relevant of his continuous examinations of the slow fracturing of the Japanese family, which endangers – in his opinion – the fundaments of Japan’s traditional society.

Tokyo Story is considered one of the ten most important movies of all times.

More in this category: « Ugetsu Grave of the Fireflies »
back to top