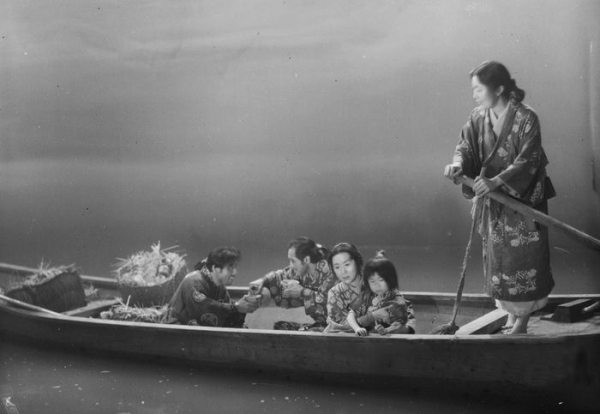 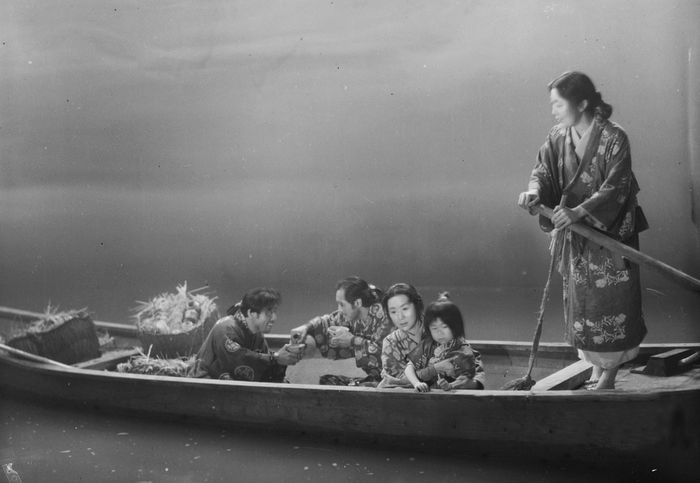 In the beginning of the springtime in the period of the Japanese Civil Wars of the Sixteenth Century, a village is looted by Japanese soldiers. Farmer Tobey and potter Genjuro take advantage of the turmoil caused by war to change lives. They abandon wives and family in order to realize their dreams: Tobey wants to become a samurai ad Genjuro a famous craftsman. Both discover the high price to pay to pursue respective dreams of wealth and martial glory.

With the help of his producer Masaichi Tagata, Mizoguchi eventually achieves an old dream of combining two novels into one story. Ugetsu is one of his best movies and will get recognition both locally and internationally.

More in this category: « Scattered Clouds Tokyo Story »
back to top