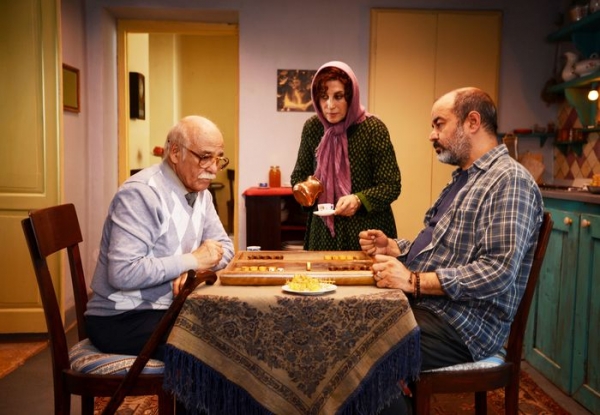 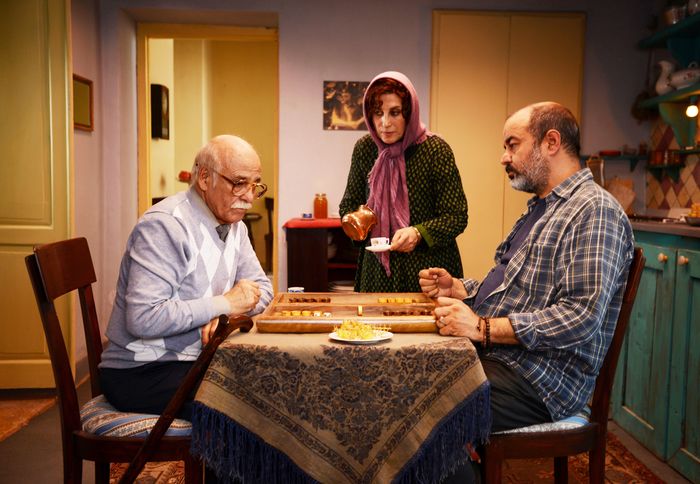 Middle-aged Shokoo finds out that ex-husband, Fereydoun, has been placed in a nursing home by their children. She, and second husband Reza, decide to take care of Fereydoun themselves, but in their own home. In doing so, the relationship between Shokoo and Fereydoun is significantly transformed. This new situation affects Reza and Shokoo’s daily life and unexpected changes take place in the lives of all three characters.

“To make my second feature, I thought long and hard to imagine a strong and authentic main character with great empathy. I soon realized that such a character existed in my own family, a woman who had gone to fetch her ex-husband from a nursing home in order to look after him at her new family home with the aid of her second husband. Such an act is not a common occurrence. Shokoo, the character in the film, is both kind and humble, with a humanity without limits that ignores the criticisms of others, rather like my relative. And therein lies the inspirationof the film you are to see.”. Mona Zandi Haghighi

More in this category: « Jinpa Sub-Zero Wind »
back to top