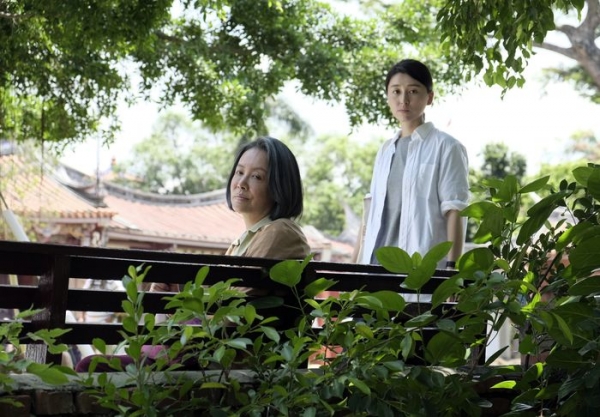 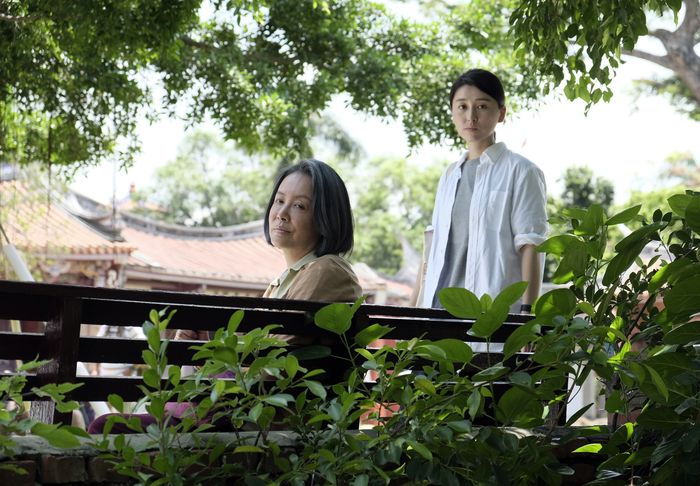 Chinese film director Yang Shu has been forced to remain in exile in Hong Kong after filming The Mother of One Recluse which offended the Chinese government. When, five years later, her mother in Sichuan has to undergo an important operation, both women try to reconnect. Yang Shu takes the opportunity of a film festival event in Taiwan to go with her husband and son and meet her mother who pretends to be on a mainland company leisure tour. To ensure this family reunion can take place under the strict itinerary of the Chinese tour company, the young family checks into the same hotel and follows the tour group to the various scenic spots they visit.

“As Sartre says: Freedom is a punishment. For five years, I have lived in a swirl of events. A Family Tour is a summary and expression of the absurd nature of life I have felt, either forced or self-imposed, seems to be something one does not have a choice in. Yet, isn't exile my excuse for dodging responsibility? Freedom can be practiced anywhere, inside and outside an autocratic regime, inside and outside the establishment, inside and outside the nation ... Has my departure from that country to avoid confronting the "enemy" -in the form of the state machine-caused my creative works to lose their meaning? If that was the case, my life and creativity could not have much meaning in the first place. What is independence? What is freedom? In the past five years, have I reflected upon these questions in a sober, self-aware and serious manner?”. Ying Liang

More in this category: « An Engineered Dream Widow of Silence »
back to top