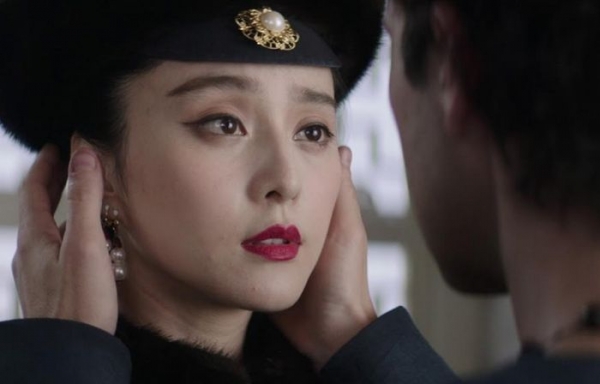 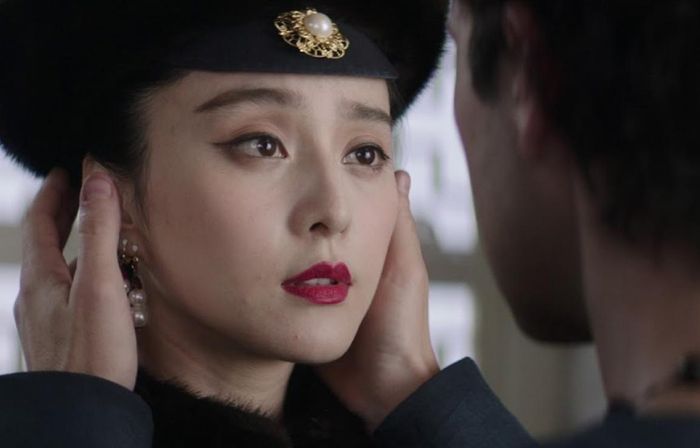 In the middle of the 18th century, a Jesuit, Jean-Denis Attiret, is one of the official portrait painters at the imperial court of China. He is given the honorable task of painting the portrait of the empress Ulanara. This concubine, who has become empress following the death of the first wife of the emperor Qian Long, will have an exceptional destiny. Seen as a sort of early romantic figure, all that remains of her is this enigmatic, sensual portrait of an Asian Joconde. The film portrays that moment of feverish excitement when the Chinese empress meets the Jesuit artist. It’s an instant in time when the electric relationship between the artist and his model is caught in a stranglehold between the constraints of the court (and its rigid etiquette) and the most extreme cultural differences.

“This woman is in despair at never being looked upon by the emperor. And suddenly, the gaze of this artist came to rest on her… The subject of the film is really a lovers’ encounter, behind which the portrait is the driving force and the catharsis.” Charles de Meaux

More in this category: « The Lover An Engineered Dream »
back to top