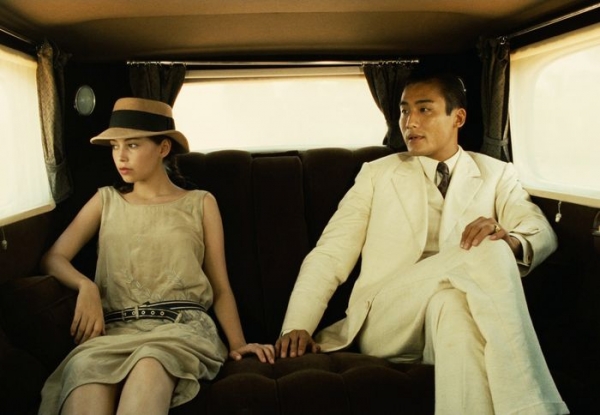 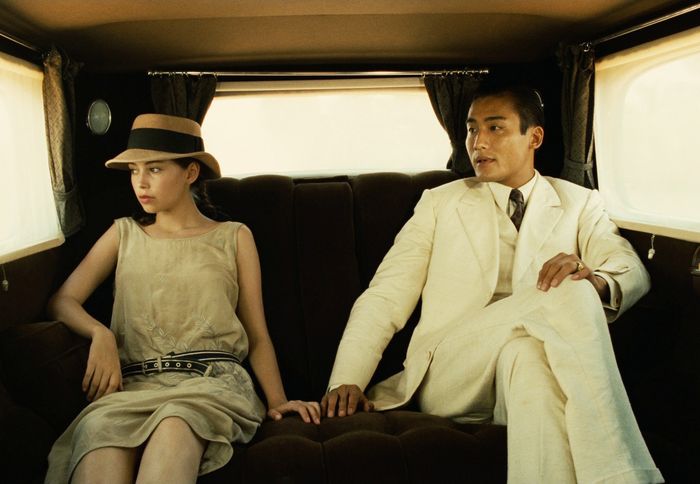 A young French girl of fifteen and a half lives in Indo-China with her mother, a primary school teacher, and her two brothers. The family is poor because the mother has made bad investments and has gone bankrupt. As the young girl is returning to her boarding school in Saïgon, she meets a handsome Chinese man of about thirty. She agrees to see him again and he initiates her to the pleasures of physical love. He becomes violently attached to this child-woman who is so sensual, while she pretends only to want his money. The teenager’s mother works things out so that she can see the Chinese man as often as she likes, while pretending not to know that she is sleeping with him. Her friends at boarding school start avoiding the young girl. Her mother then decides that it is time for them to go back to France. Her elder brother, an opium addict, leaves ahead of them. The Chinese man is forced to marry a rich heiress and attempts to drown his sorrows in opium. The girl goes to his wedding. He does not turn up at their last tryst but she sees his car on the quayside as the boat sails for France. She will never forget this man she has perhaps loved.

More in this category: « The Swing Maker The Lady in the portrait »
back to top