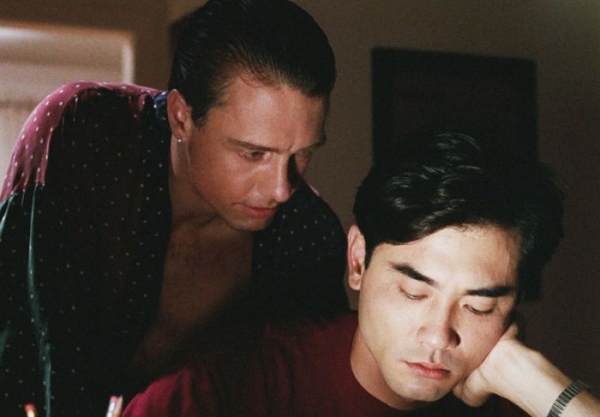 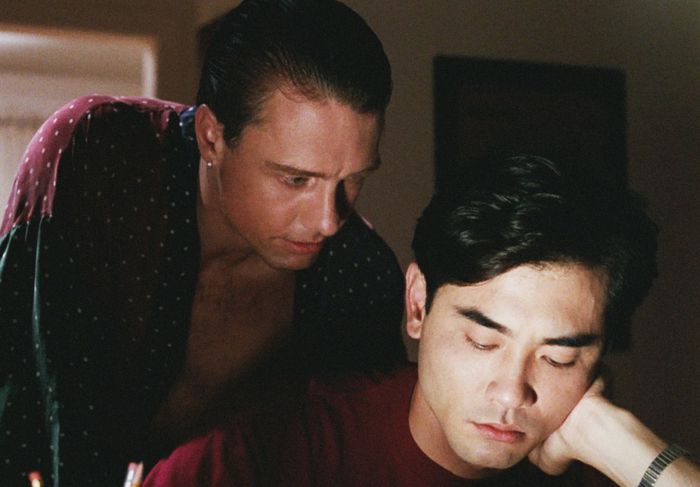 Wei-Tong is a naturalised American Taiwanese man who lives in New York with his companion, Simon. His parents in Asia, who are extremely traditional, know nothing about his homosexuality. There is no way they would agree to their son living maritally with a young American man. They could not even imagine it happening. Simon then has a bright idea. Wei-Tong is to marry Wei-Wei, his Chinese boarder who is trying to get a green card. Wei-Tong’s parents arrive in New York for the wedding.

In this comedy, Ang Lee tackles the taboo of homosexuality. He endeavours to depict Wei-tong torn between his roots, his filial love and his longing for independence, as well as between Asian and Western cultures.

“The Wedding Banquet is a crazy comedy even if it includes melodrama... It’s a social satire… We‘re at the heart of a family drama brought about by a gay couple.” Ang Lee

More in this category: « Jaffa Araf, Somewhere in Between »
back to top