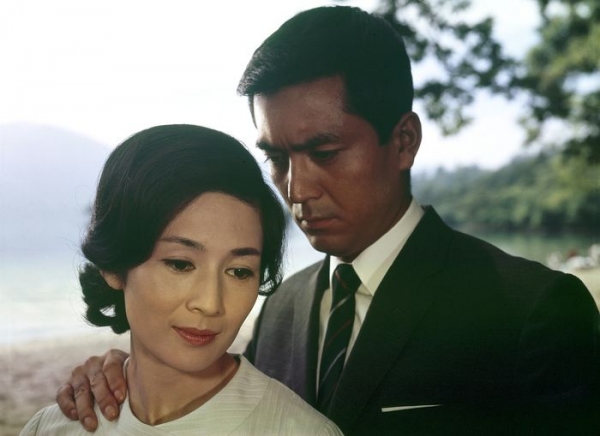 Yumiko Eda and her husband Hiroshi are getting ready to emigrate to the United States. In a few months’ time, the young woman who is pregnant will give birth to their first child. But Hiroshi is knocked down by a car and dies suddenly. Smitten by remorse, the car driver responsible for the accident decides to pay a pension to the young widow and to keep in touch with her.

They see each other several times and develop a mutual affection which they refuse, for multiple reasons, to acknowledge. In this last film, made two years before he died, Naruse paints the portrait of impossible love in this couple with great sensitivity

More in this category: « The Coward Ugetsu »
back to top