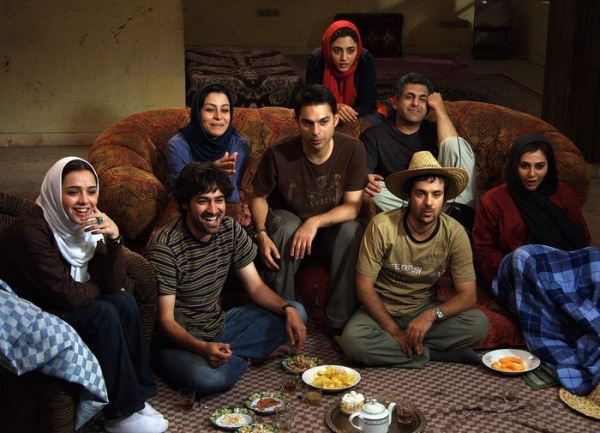 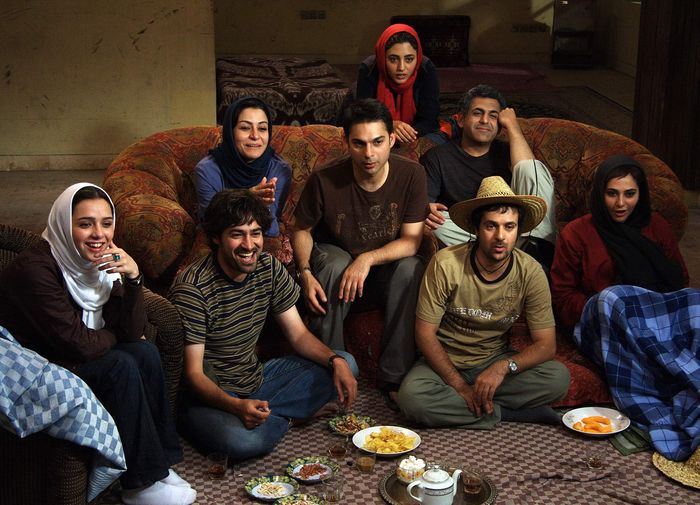 A group of friends decide to go off for a weekend beside the Caspian sea. Sepideh, who did all the organising, has decided to invite Elly, hoping that she might not be indifferent to the charms of her friend, Ahmad, who is just getting over a break-up. Despite one or two unforeseen problems, everything goes ahead with good humour on all parts, until, suddenly, Elly disappears.

From light comedy at the beginning, “About Elly” turns into a tragedy, with its lot of worry, stress and self-questioning. In the mysterious atmosphere of this abandoned house, A. Fahradi draws the portrait of these young couples, revealing who they are, as anxiety gradually increases.

“Sepideh and her friends simply belong to the educated middle class. This social class who have studied at university have been formed by both tradition and modernity. All have had a traditional education but they have also been in contact with the world and today’s modern devices. The contrast within them is fascinating.” A. Farhadi

More in this category: « Coming Home Sir »
back to top