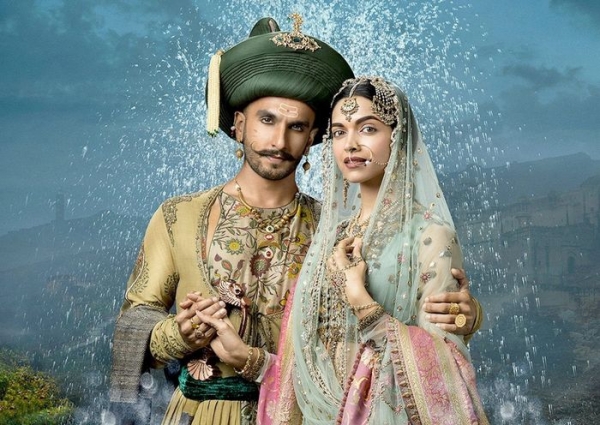 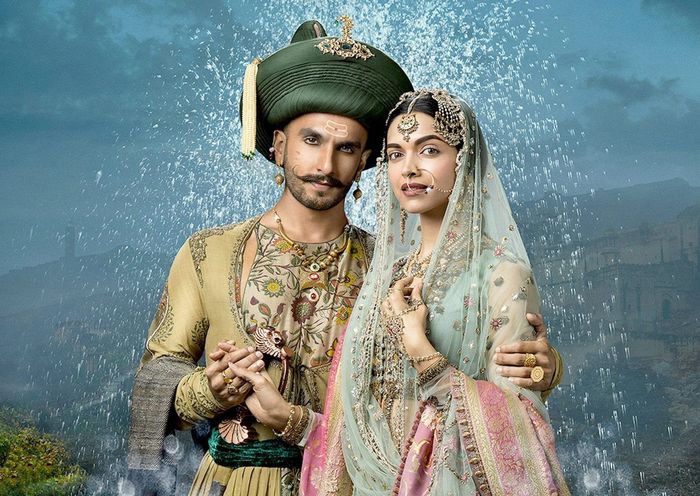 In India, at the beginning of the 18th century, young Bajirao, a highly skilled warrior, endowed with great spiritual wisdom, is chosen as the new Peshwa of the marathe Hindu king, Chhatrapati Shahu. A few years later, Bajirao meets Mastani, the daughter of the Rajput Hindu king, Chhatrasal, and his Persian wife, Ruhani Bai, who is a Muslim. She asks him for his help to fight against the Muslim invasions which are putting their fort at risk. Bajirao, impressed by her skills as a warrior, agrees to help her and they manage to defeat the enemy. Mastani and Bajirao fall in love. Bajirao leaves for Pune, where Kashi Bai, his devoted wife who is waiting impatiently for him, welcomes him home.

“Bajirao Mastani is a grippingly topical film. It is so much more than a simple love story between a Hindu man and a Muslim woman : it is an apocryphal love story on the Deccan plains in times of war and intolerance. It is a triangle of conciliation between the logics of politics, the devotion of lovers and family and the unacceptable liaison of two beings, totally separated by society.” fantastikindia.fr

More in this category: « Climates Sound of the Mountain »
back to top