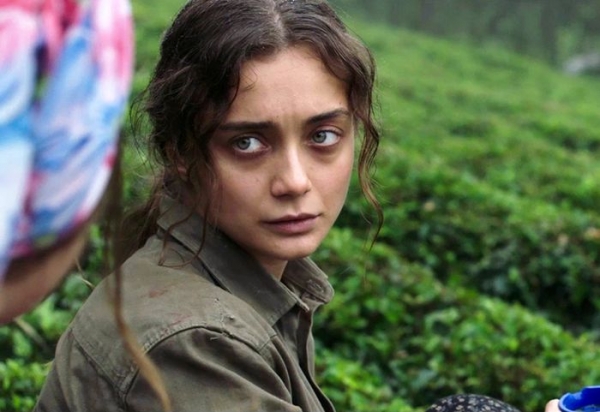 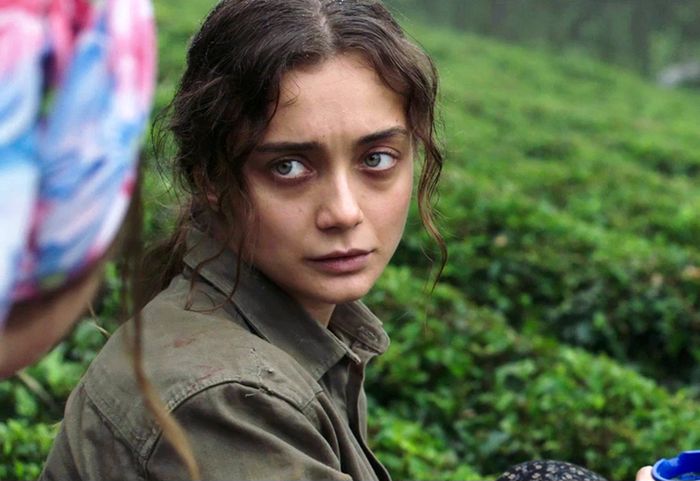 Sibel, who is 25 years old, lives with her father and her sisters in an isolated village in the Black Sea mountains in Turkey. She is dumb but can communicate thanks to the ancient, whistled dialect of the region. Rejected by the other villagers, she tracks down, without letting up, a wolf which is said to roam around the nearby forest, and which is at the heart of the fears and fantasies of the village women. It’s there that she comes upon a fugitive. Wounded, threatening and vulnerable, he is the first person to look upon her in a different way.

“Women like Sibel exist all over the world, women who are confined to a certain role model, for whom society fixes the limits. But the path of Sibel is that of a form of liberation. Due to her handicap, she has not been sullied by what is imposed daily on the fair sex. She has been brought up in a more liberated and independent fashion by her father… She develops in quite another way, with an acuteness in her vision of the world, in search of a primeval, primitive interior strength.” C. Zencirci et G. Giovanetti

More in this category: « A Land Imagined
back to top