Have a Nice day 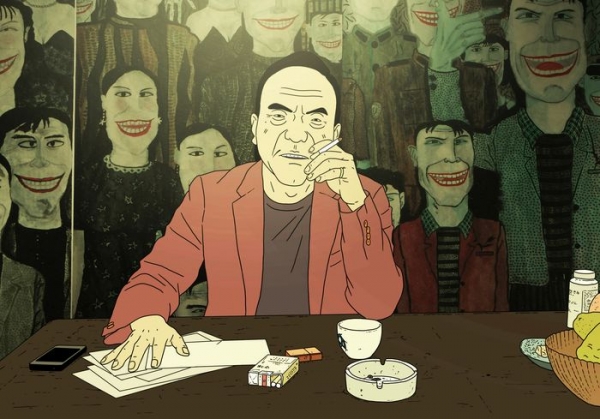 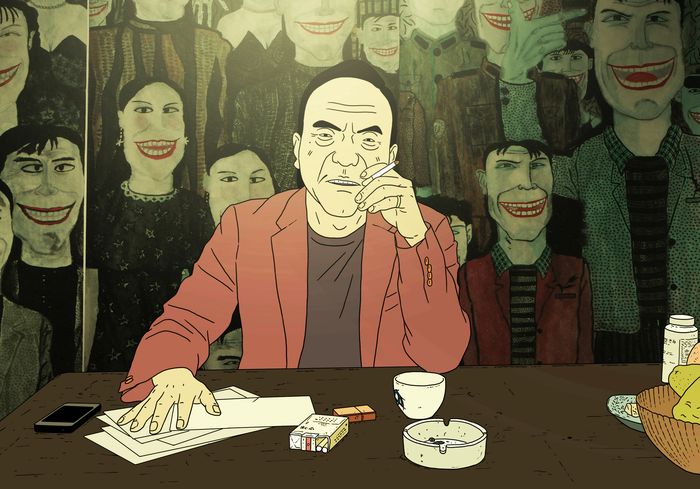 Have a Nice Day

A dismal rainstorm is hanging over a small town in southern China. Xiao Zhang, an ordinary driver on the payroll of a local mafioso, steals a bagful of banknotes from his boss. As evening is falling, the news of this desperate action is relayed very quickly and everybody goes in pursuit of Xiao Zhang and the bag.

“Have a nice day  is an experimental animation film which tackles serious subjects. It’s also a mixture of black humour and the fantastic with the ingredients of a detective film… Waves of rapid urbanisation and industrialisation of the country have managed to transform a small village like the one in the film quickly but, at the same time, in a subtle way… My main aim is to stay close to these people, to observe the lifestyles of the different groups, to listen to what they have to say and to be able to share their stories through my work as a film director, by showing their happiness, their anger, their sadness but also their hopes.” Liu Jian.

More in this category: Happiness Road »
back to top