Song of the Phoenix 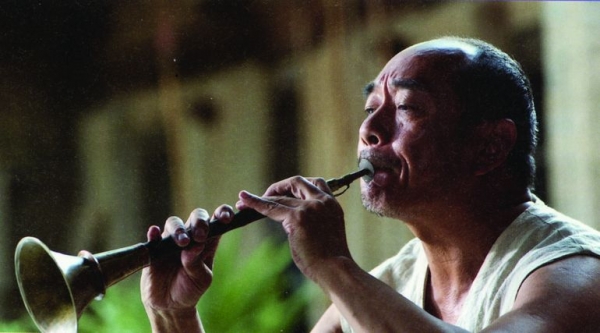 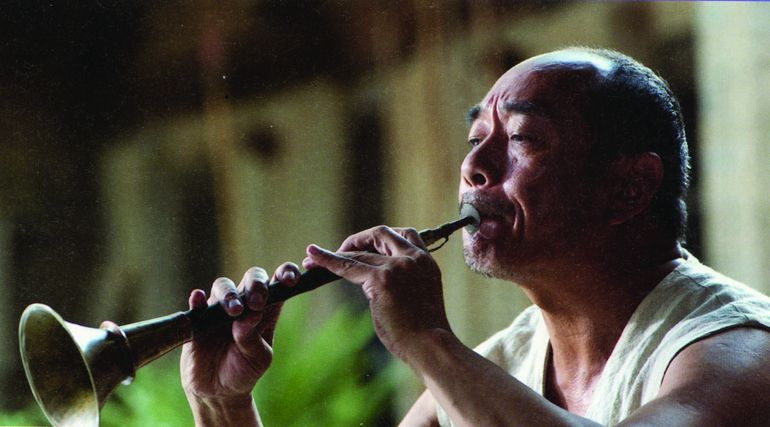 Song of the Phoenix

A young boy and his father come to meet Jiao, a master of “suona”, the traditional Chinese wind instrument. The old musician plays with his orchestra for weddings or funerals. He will not only teach two young disciples the art of playing this musical instrument, but will also inculcate them with traditional values, even if it is not easy for them in daily life. A poetical and melancholic film bringing hope, “Song of the Phoenix“, reveals both the sadness of the director faced with the marginalization of traditional arts confronted with technical progress as well as cultural and economical globalization, and his optimism about the perpetuation of art in general.

More in this category: « The Opium War We Must Clown »
back to top