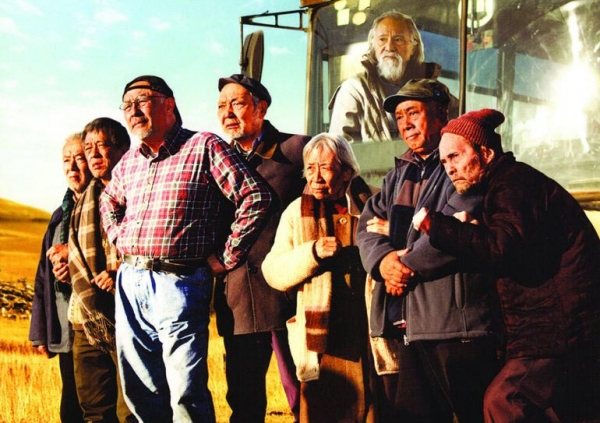 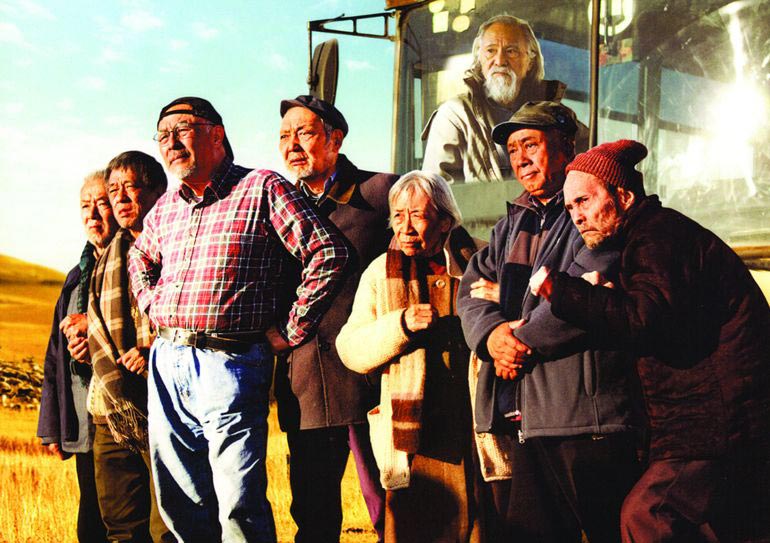 Ge is forced to go to a retirement home after his wife expired. When he arrives he finds his old friend Zhou (played by Wu Tianming) who has taken the initiative of staging a pantomime in costume played by the residents. And so Zhou tries to make these old people enjoy life again, when they tend to sloppiness thinking it is useless to make any effort and giving up the pleasures of daily life.Zhou and his partners hope to be selected for a TV program. When the young head nurse refuses to let them go, fearing her old patients'health might be endangered, Zhou works out a plan. He buys an old bus and along with his band of old cheeky seniors they escape from the retirement home and set off on the road of success.This hilarious road movie has a prestigious cast including several legendary figures of Chinese cinema. Zhou was the last part Wu Tianming played in his career as an actor.

More in this category: « In the Country of Eternal Sentinels Street Angel »
back to top