A Girl at my Door 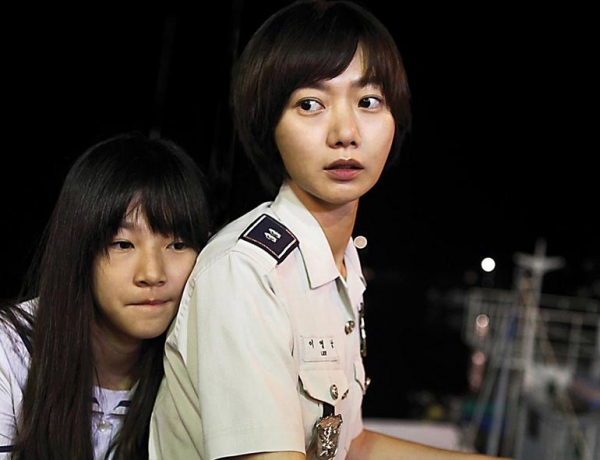 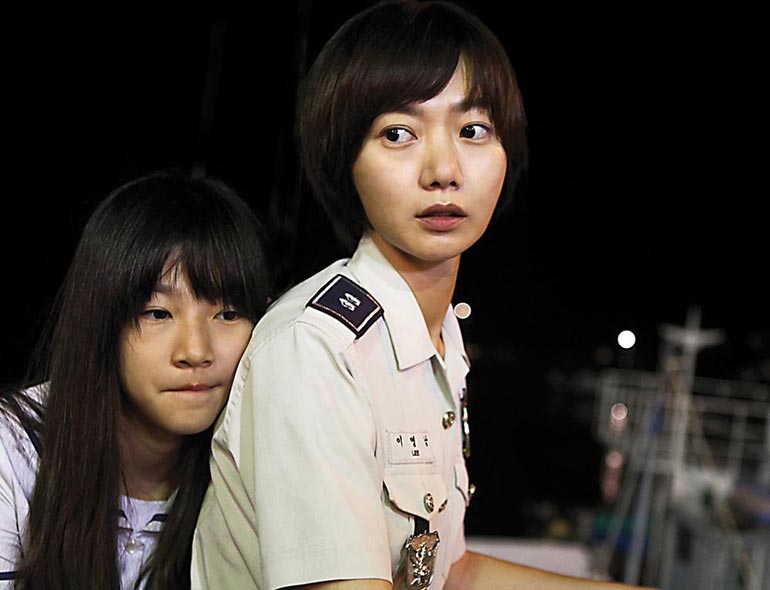 A Girl at my Door

Young police superintendent Young-nam is transferred from Seoul to a Korean village, without being consulted. She is confronted with a rural world full of habits, prejudices and secrets. She meets Dohee, a young girl whose lonely peculiar behavior seems intriguing. One night, she comes to her place to take refuge.
“I did not intend to discourse about South Korean society, but I wanted to express the deep solitude of each character within a specific context. Writing and integrating these elements in the final script were made only for that purpose.” “To play the character of Young-nam was a real challenge for me as I could perceive a kind of mental instability and many inner conflicts within her”. Doona-Bae
We gradually move from provincial good-nature to suspense in this thriller whose multiple twists and turns, as well as pretences, keep the audience spell-bound till a surprising ending”.

More in this category: « The Story of the wheeping camel The Hut »
back to top