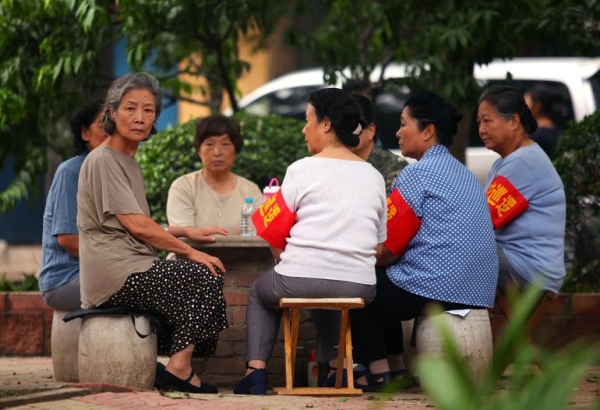 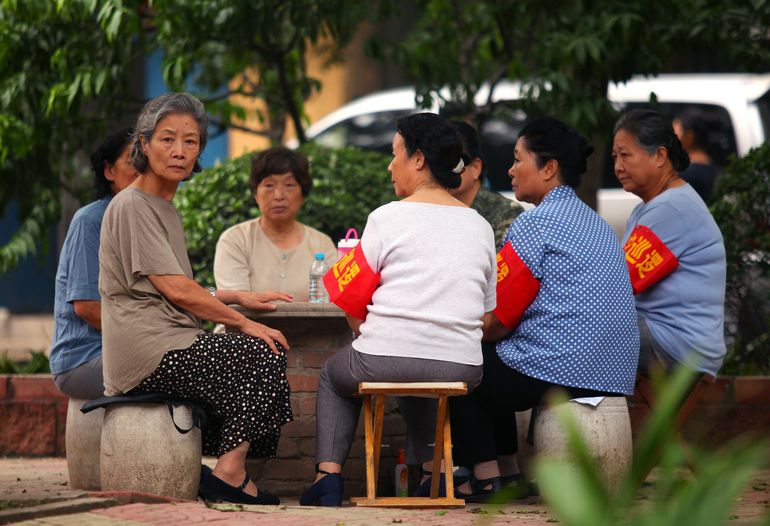 Deng is a stubborn retired woman who seems to compensate the void her dead husband left by an activity of every moment, dedicated to organize the life of her children and grand-children. Her life is upset the day she starts getting mysterious phone calls and when she is followed every day while going out….

“The previous generations were brainwashed and lost their selfawareness. But our generation could well be in the same situation. ‘Red Amnesia’ takes a look at the current generation, a generation forgetting the sufferings of the previous one. In a way, we are all amnesic… That’s it, it is therefore a film about collective awareness. I think that Deng’s story is in the continuity of my previous films recalling the damaging effects History and its evolution had on Chinese people.” Wang Xiaoshuai

More in this category: « The Memory Over the Sand, under the sun »
back to top