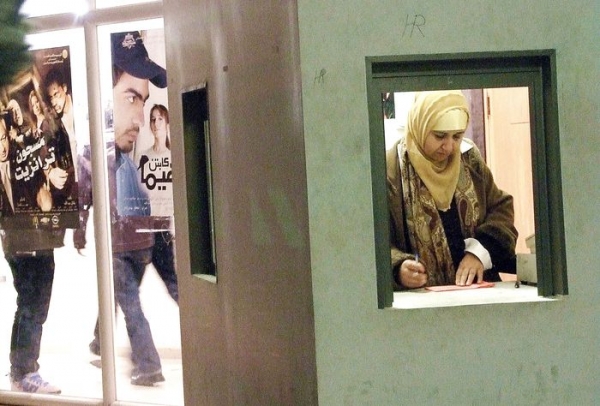 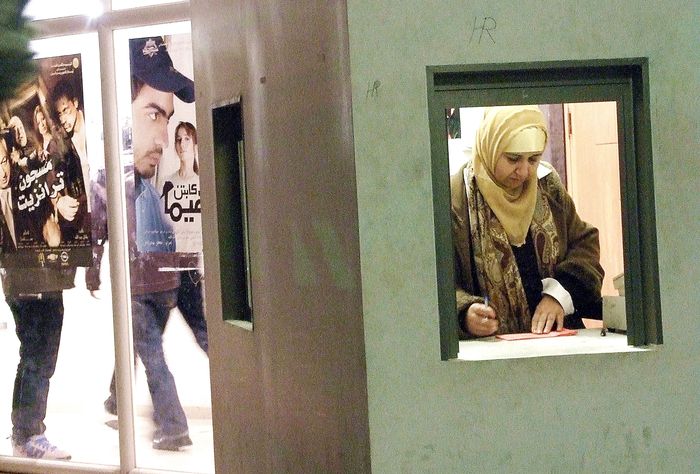 In Nazareth, Safaa Dabout founded the first and only Arab independent cinema hall in Israel. Saafa's father and husband died when she was a young mother with two young sons. Several years later, this determined woman manages to earn her living and to take care of her family with this cinema hall in Nazareth. However, everything gradually deteriorates: she is considered as a Muslim in Nazareth, the Arabs consider her as an Israeli, and she is an Arab in Israel...

Her cinema hall plays a social part. The films, whose prints she sometimes collects herself, are from the Arab box-office, or family movies from the US, Europe and Israel.Contrary to all expectations, she tries to create a cultural oasis for the society she belongs to.

This is the beautiful portrayal of a courageous woman in her journey towards her personal and professional freed.

More in this category: « Mandarin Ducks Life is Wonderful »
back to top