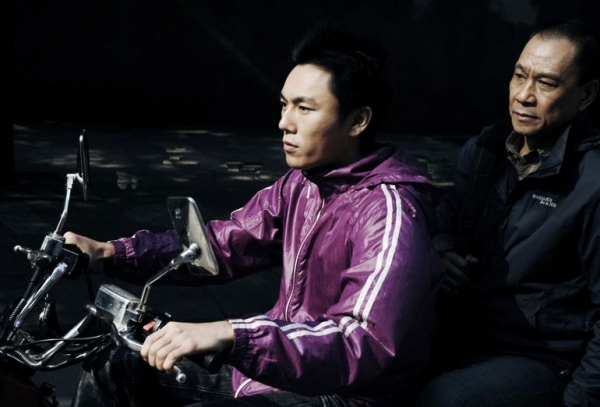 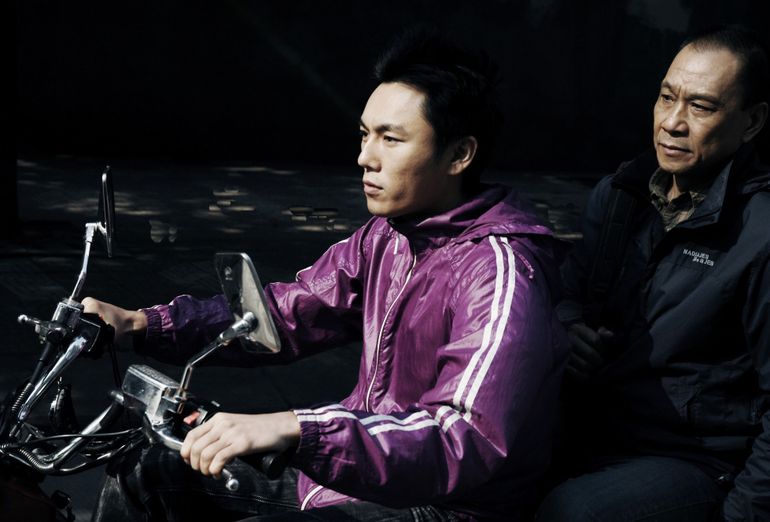 When captain Lin comes back after six months spent at sea, he is told his twenty-year-old son Lin Bo was shot by the police. Wanting to discover what happened he goes back to the city of Chongqing, where he once lived. After reaching he realizes he did not really know his son, and then understands how much his absence weighted in his child’s life.
“I think the character of the father is very important because he illustrates China today. Everything changes so fast in this country. People run after money, and their values changed with the economic boom. Priorities have evolved. This is why I wanted the main character to be confronted with his past. In about twenty years from now, when the country looks back it will realize all the loss: in fact the father is a symbol of China today. The new generation lives at a pivotal moment. Young people in today’s society do not think anymore, partly because nobody seems to be interested in them. They have no dreams, no hope. They only want to live. They are lost in the middle of this Chinese new society. They do not have the same motivations as my generation had.” Wang Xiaoshuai
Published in Movies
Tagged under

More in this category: « The Days Bashing »
back to top