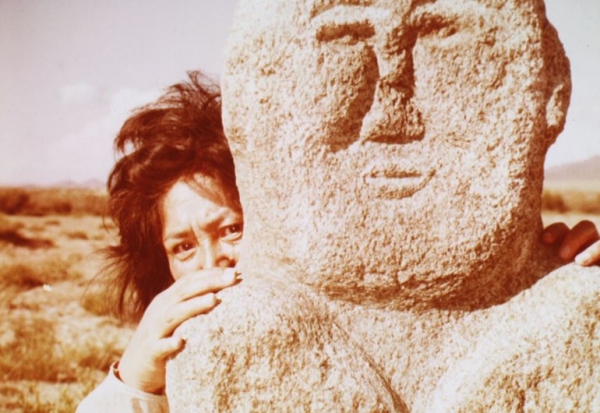 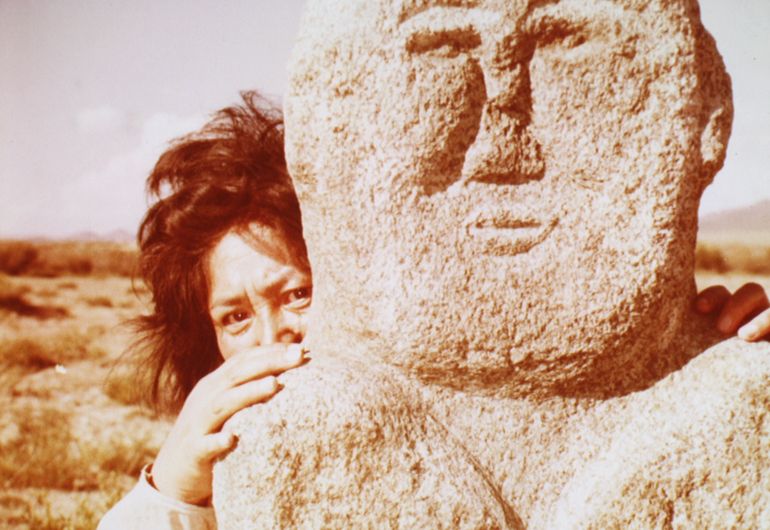 Two friends are forced to join the Battles of Khalkhin Gol. The younger one leaves his mentally disturbed mother, gone mad after a particular traumatic episode in her life. Unfortunately, more drama awaits the poor woman…
Rock Tears is the first of an unofficial three-part series entitled Close to death, which has no other link other than the topic of death. Shot at the eve of important political changes in Mongolia, it’s the first movie ever to aboard the political repressions of the 1930s, at a time when Mongolia became a satellite country of Russian empire.
Published in Movies
Tagged under

More in this category: « Mountain Aleppo, Magams of pleasure »
back to top