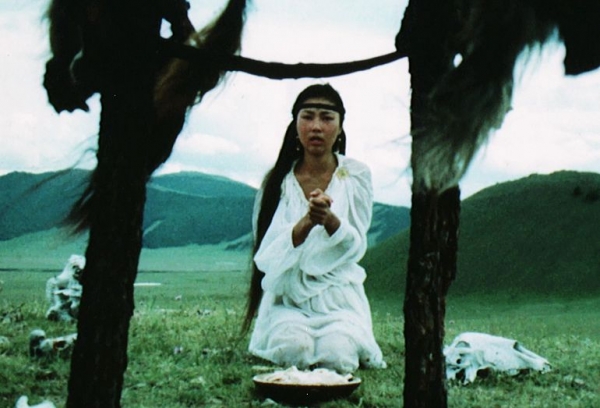 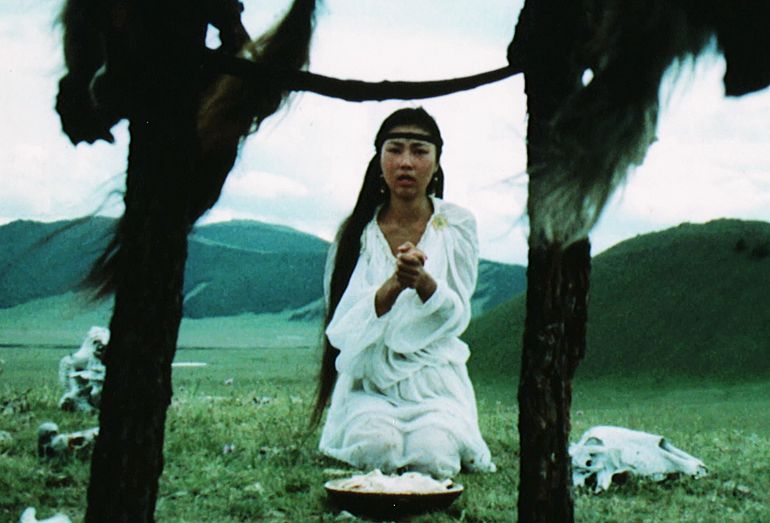 >Planet Earth is hit by meteors. In a far-away place, made out of rocks and rubble, a father and his two daughters seem to be the only survivors. They wander through the hostile landscape, imploring gods to help them meet other humans. In vain. After some time, they all three start wondering how to perpetuate humankind. The father will take a dramatic decision.
Second part of the unofficial Close to death-trilogy, poet Lkhagvasuren Bavuu and director Jigjidsuren Gombojav push censortship’s limits with this folktale adaptation. The lack of budget doesn’t affect the landscape’s natural beauty, nor the very serious content of this sassy fable – and certainly not during its last nihilistic part. One of the most beautiful Mongol movies ever made.
Published in Movies
Tagged under

More in this category: « Mongol Son My Happy Family »
back to top