Traces of an existence 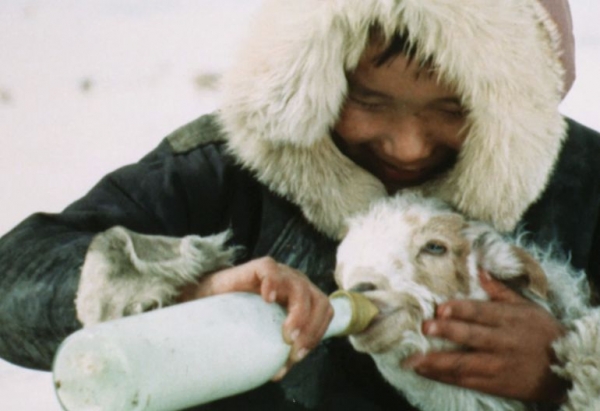 Traces of an existence
(AMIN MUR)

Ankhaa is a « bastard child » born after his mother has been raped by a town’s executive. The child leads a lonely life and avoids his father-in-law’s terrible wrath. The man doesn’t seem to acknowledge the child’s presence and gives him a hard time in the remote part of Mongolia’s countryside. Jigjidsuren tells a story of Communist Mongolia.
At the end of the 1970s, the leader of Mongolian Republic, Tsedenbal Yumjaa, launches « Ilgeeltiin ezen », a movement which obliges thousands of city people to resettle in the countryside in order to erase differences between rural and urban life. Traces of an existence denounces some of the disastrous consequences of this political decision.

More in this category: « Light and Shade Clair Obscur »
back to top