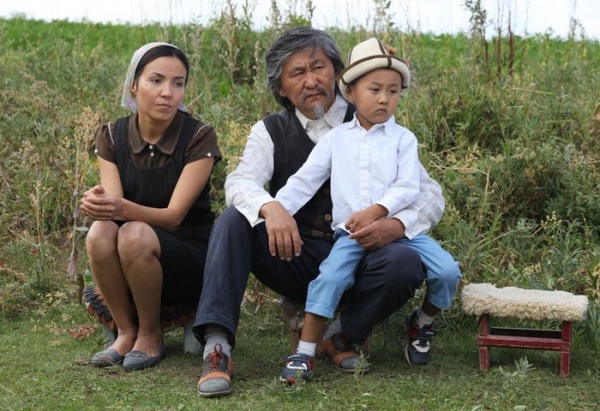 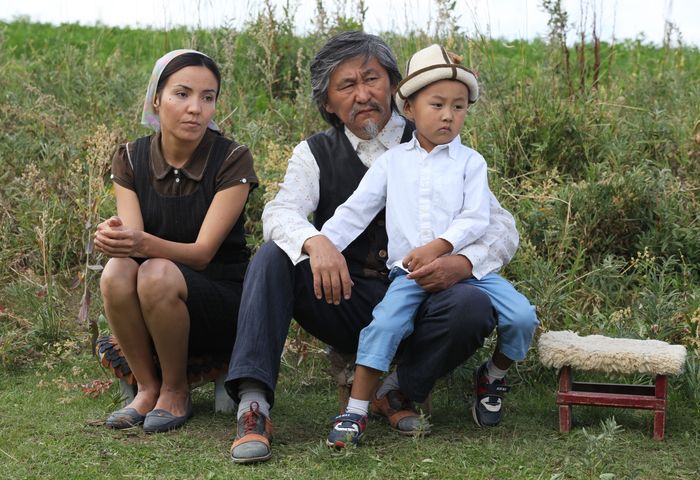 Centaure is a projectionist in a village close to Bishkek, the capital of Kirghizstan. He lives with his young deaf and dumb wife and their son. He leads a peaceful life and enjoys telling his son Nurberdi legends from the past, where horses and men were only one. A thief comes to the village, enters the stables and steals horses to set them free; breeder Karabay cannot understand that because he considers a horse as a sheer investment. Could Centaure be the horse thief?

"I really believe that a man having a horse is a winged man. Man and horse create harmony. I think these wings refer to our lost culture and tradition: horse, nature, culture; these wings are the conjunction of these three elements that make us live in harmony... I think we have become savage people again: we lost our wings, our culture... There is something I really care about: I do not want to make too serious films. I want to talk of serious things, but with a sense of humour. I think that if I want to teach something to people, to smile, humour serves my purpose much more than seriousness." Aktan Arym Kubat

More in this category: « Shuttle Life Bagage »
back to top