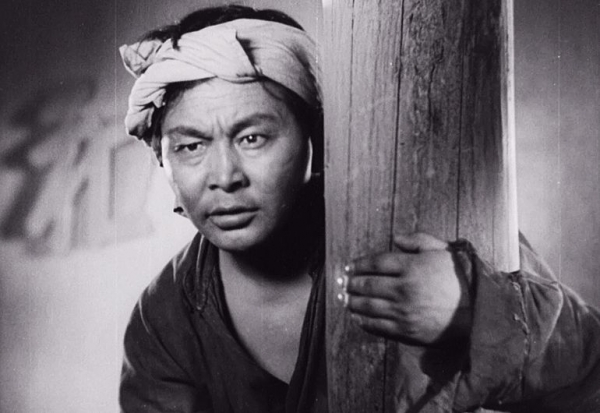 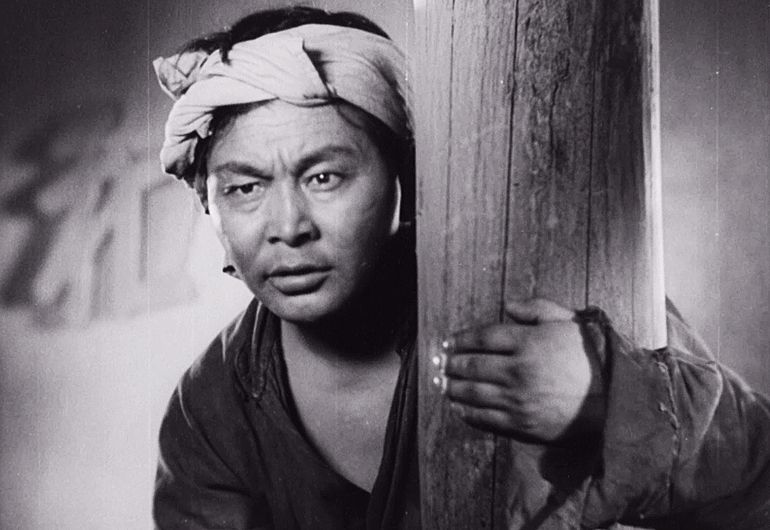 Tseveen, a young naive and pure nomad, is deeply in love with Dulmaa. He is tricked by the bad Chinese Buyandalai in order to leave the country to look for happiness. Tseveen will live a lot of adventures at his life’s risk.
Mongol Son was a huge hit upon his release on July 6th, 1936. While world prepared for Second World War, Mongolia succeeded in producing its very first long fiction feature. While the movie’s been directed by three Russians, cast and technical staff were all Mongols. The movie is adapted from Mongolian folktale On the Great Way and is the very first representation of nomad shepherd’s life on a big screen.
The movie also made big impression because of the many political allusions and for filming the Buddhist places and rituals.
The movie has been banned upon its release and has never been screened again until the end of the Communist era in 1992. The New York Times considered the movie one of the 100 best movies of all times in 1937.
Published in Movies
Tagged under

More in this category: « Moudarres Warm Ashes »
back to top