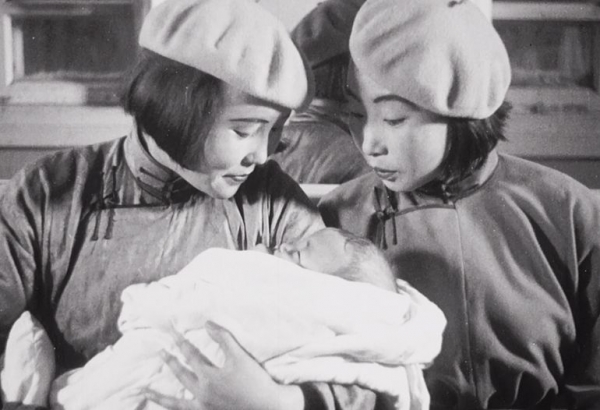 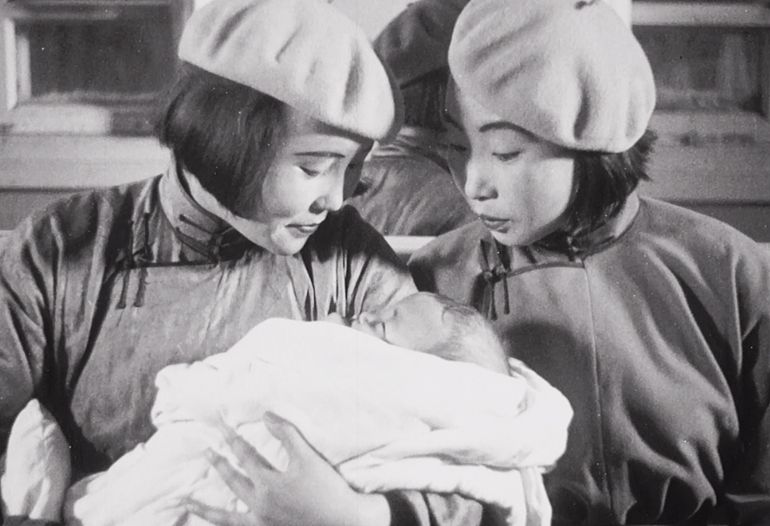 Oulan-Bator, 1930s. Neighbors Norjmaa and Tserendulam are both pregnant. Having had two consecutive miscarriages, Norjmaa asks a lama to oversee her third pregnancy, while Tserendulam trusts modern medicine. She very often goes to hospital for proper follow-up. Norjmaa’s Destiny has been shot during era of transition of 1930s.
Pretending an awareness campaign, Russians wanted most overall reduce the importance of Buddhist and animistic thoughts conveyed by over 700 monasteries.
This movie is another proof of how to use cinema as a propaganda tool, but also serves as a precious sociologist document of past era..
Published in Movies
Tagged under

More in this category: « Bends Awakening »
back to top