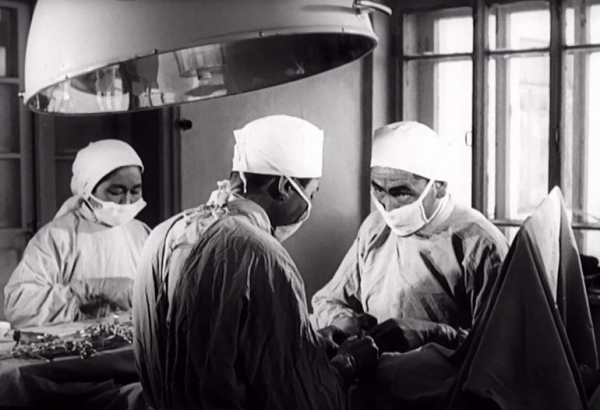 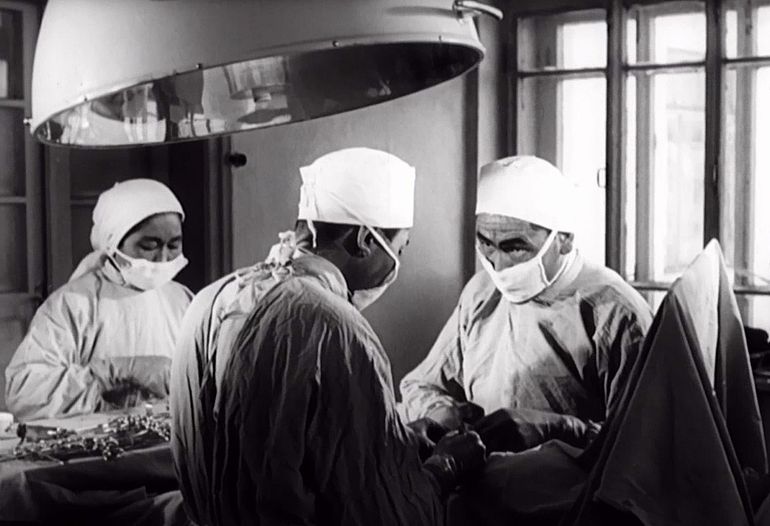 Purevjav is reminding his own past, back to a time, when he was an assistant to a lama. In his village, a young Russian woman came to practice European medicine. Notwithstanding local gossip, she waits day after day for people to come to her place and trust modern medicine. Purevjav does not believe in modern techniques until the day his older sister is very sick.
Awakening is considered one of the 10 most beautiful Mongol movies of all times. The script is the result of two of the most famous writers of Modern Literature back of that time, L. Vangan and Ch. Chimed (who both co-signed several other Mongol Cinema classics later on).
But the real star of the movie is “the nurse with the golden hair”, Tudev Tseveenjav. The cult actress has never been awarded during her career, since she refused to be part of the Communist Party; but after her death, she has been promoted Best Actress of all times in Mongolian Film History..
Published in Movies
Tagged under

More in this category: « Norjmaa's Destiny Golden Yurt »
back to top