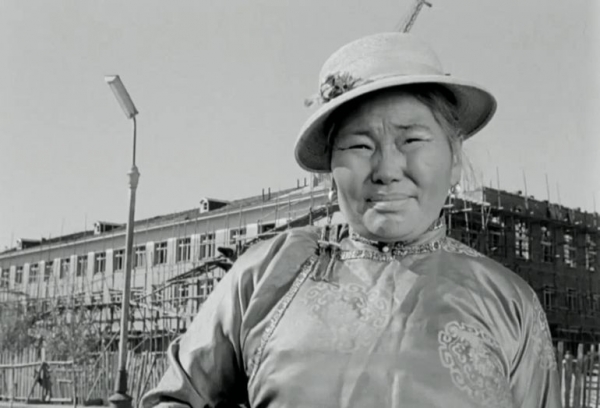 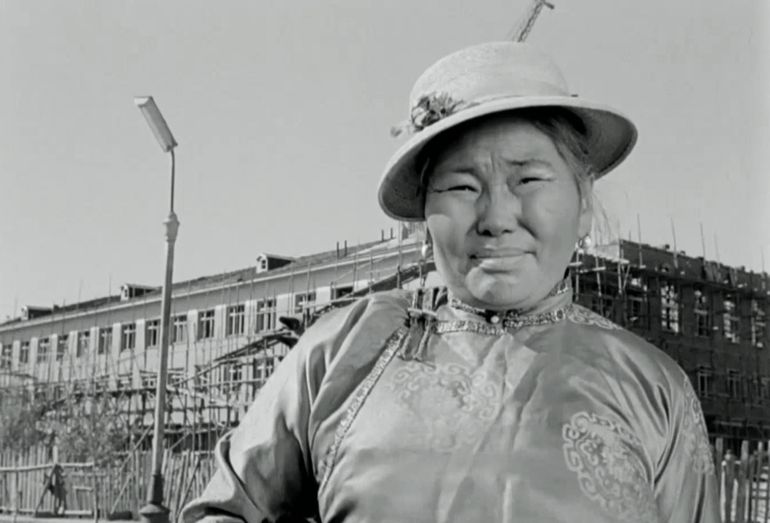 With support of Mongol Kino

In Mongolia’s capital Ulan-Bator at the beginning of the 1960s, most inhabitants are forced to leave their houses or yurts to move into brand-new social housings. Dari tries to withstand authorities’ decision. Through the story of stubborn Dari, her close relatives and a young worker in love with her daughter, the movie shows the conflict between tradition and modernity, between morality and collective conscience.
Harmonica is one of the very first examples of modern comedy. It has been a huge success upon its release in 1963. The many sequences shot in Ulan Bator’s busy streets are surprising. This realistic point of view is reinforced by the actors’ play, who fed their characters with personal life elements and many improvised scenes.
Harmonica is Mongolia’s first social comedy.
Published in Movies
Tagged under

More in this category: « Wajma (An Afghan Love Story) Mirage Above Gobi Desert »
back to top