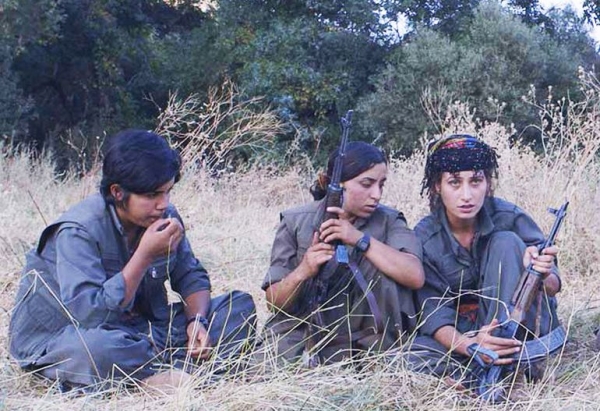 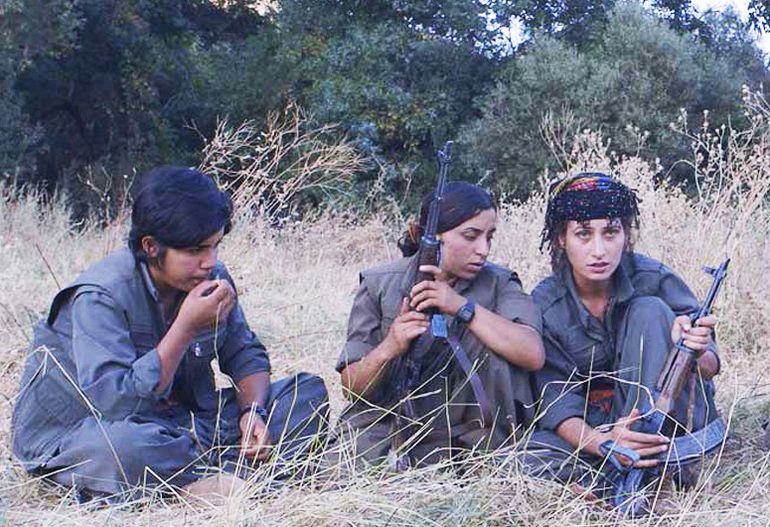 In the mountains and desert of Kurdistan, women fight against ISIS to defend their territory. These seasoned soldiers continue to laugh, live and remain feminine, taking care of themselves and of their weapons. Proud, courageous and determined, they are in an ideal position to fight barbarism while they also represent a revolutionary ideal focused on the emancipation of women.

This documentary directed by a woman is a message of love and peace, a window opened on an unknown world, where appears the concealed face of this war focusing the media attention: the feminine and feminist face of a revolutionary group united by the same vision of freedom.

“I think the film asserts right to the woman as a non-victim, as someone who does not want to suffer and who takes action.” Zayné Akyol

This is the fight for freedom of Kurd women.

More in this category: « Ladder to Damascus When a Woman Ascends the Stairs »
back to top