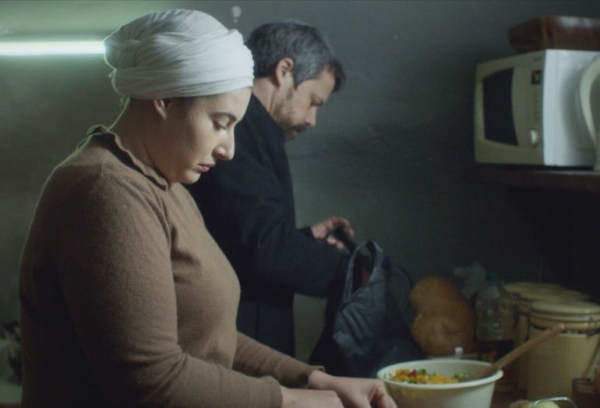 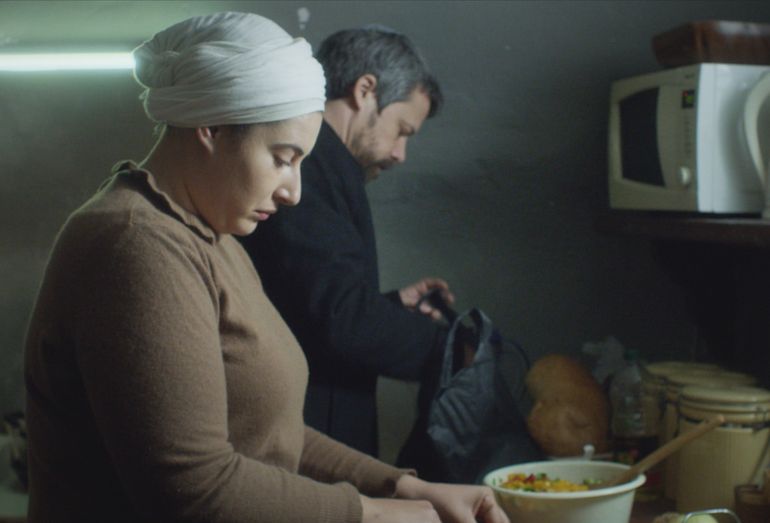 Regard d’or Fribourg Film Festival 2016.
Selected in Venise and Toronto.

An orthodox Jew young woman lives with her family in the Jewish cemetery on the Mont of Olives, in Jerusalem. She remains alone at home when her husband and children are in the school in the day time. She goes out to walk in the cemetery, trying to escape the interminable household chores. One night, she feels so frustrated that she furiously leaves her house and walks up the cemetery, as far as her legs can carry her. She then witnesses a disturbing scene. Haunted by this event, she starts to explore this new world contained in the ‘mountain’ while every day she also tries not to let anything show, up to the point she cannot any more.

“In Mountain, I study the physical and moral suffering of a woman who is both a wife and a mother. This woman is no more desired by her husband whereas she still desires him, in a meaningful place at the crossing of the world three monotheist religions.” Yaelle Kayam.

More in this category: « Soongava : Dance of the Orchids Rock Tears »
back to top