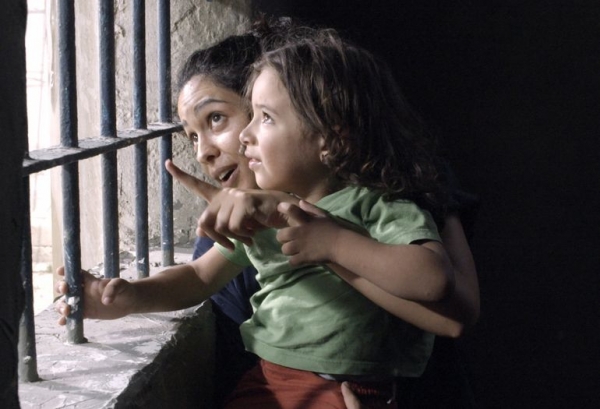 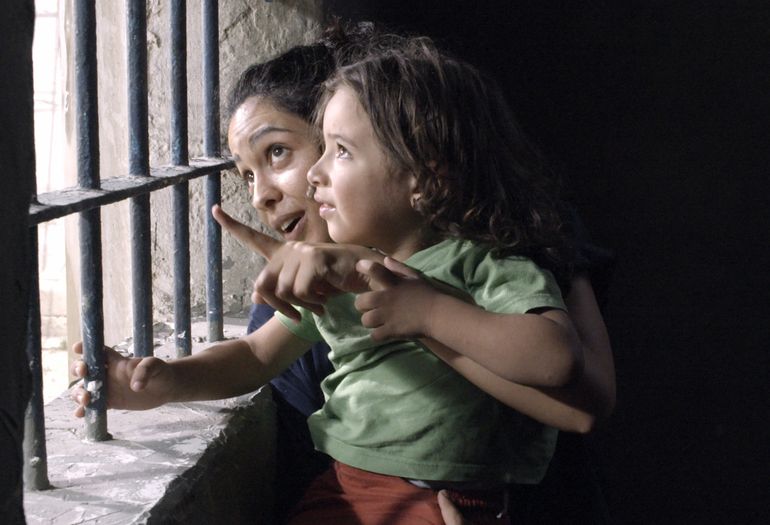 Selectd and rewardeed in many worldwide Film Festivals

In the eighties, on the eve of the Sabra and Chatila events, there are murmurings of revolt in an Israeli jail with Palestinian women political prisoners. Layla, a young school teacher from Nablus, has just arrived. She got an eight years sentence for an attack she is not implicated in. She shares the cell of Israeli nonpolitical prisoners and gradually gets used to the jail environment. When Layla finds out she is pregnant, she decides to keep the child in spite of everyone.

The director decided to make 3000 Nights after she met a Palestinian prisoner who was pregnant. “I found her story deeply human and moving and I decided to meet other mothers whose baby was born in jail. As I too was becoming a mother, their stories touch on something close to my heart. For my part, it’s a matter of women’s determination, resistance and solidarity. The film is about women, about the strength of Palestinian women. ” Mai Masri

More in this category: « A Wedding Bends »
back to top