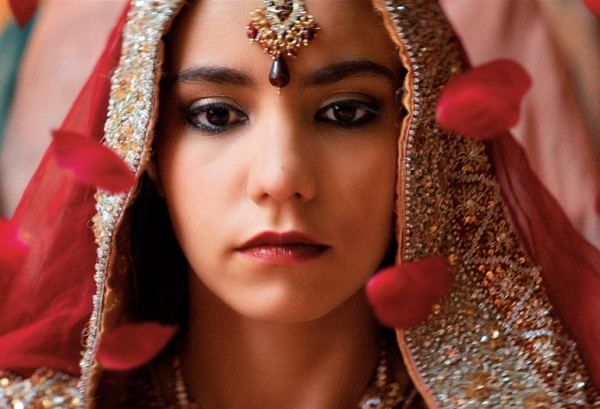 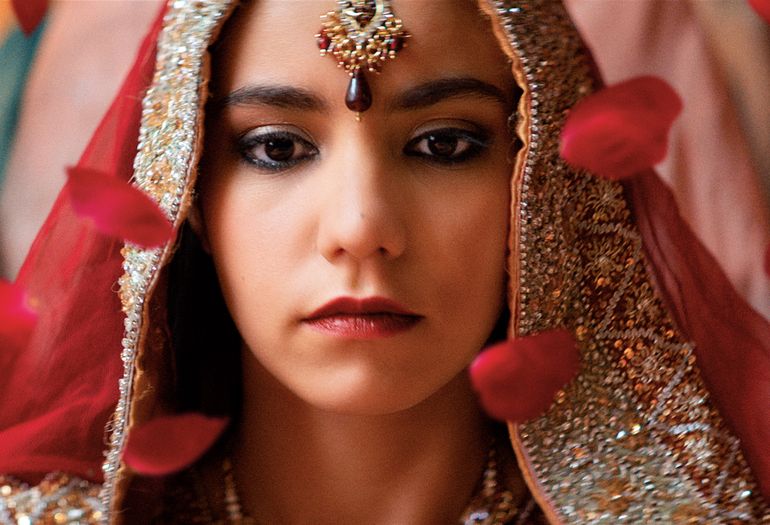 Best Actor and Actress at French Film Festival in Angoulême

Zahira is an eighteen-year-old Belgian-Pakistani young woman living in apparently quite integrated open family. She feels very close to her family until she tells them about her pregnancy and is imposed a traditional wedding. The young woman is torn between her parents’ demands and her western way of life aspiring for freedom; she counts on her elder brother Amir, who is also her confidant, to help her.

“Just as in a Greek tragedy, what is dreadful is the situation, not the characters. I was mainly interested in the intimacy of each and every character of this tragedy, all having very powerful moral issues. The family is united by ties of true love. Yet, everyone is torn apart. To start with, Zahira is obviously torn between her aspiration for a legitimate freedom and her love for her family, who also happens to be her jailer. I set out to understand all the characters: of course Zahira, but also her brother, father, mother, elder sister, etc. “ Stephan Streker

More in this category: « Marlina the Murderer in Four acts 3 000 Nights »
back to top