Marlina the Murderer in Four acts 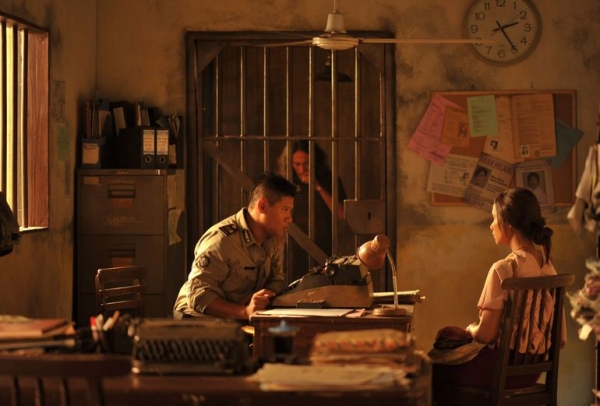 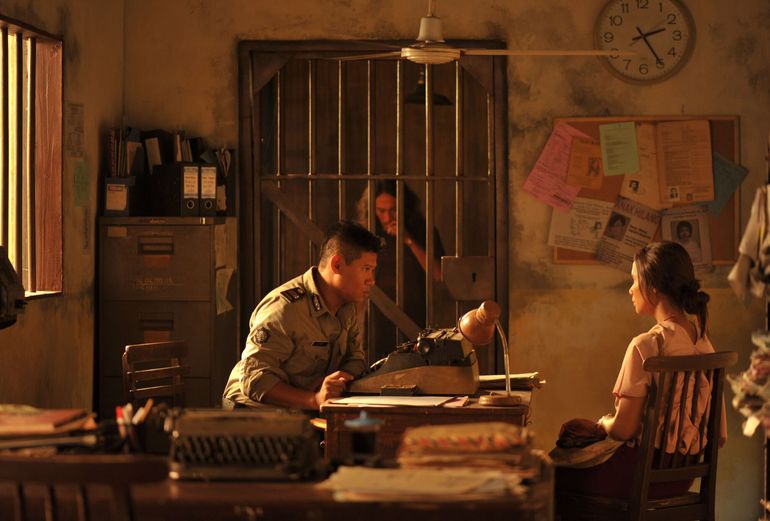 Marlina the Murderer in Four acts

In the middle of a remote Indonesian island, Marlina is a young widow living on her own. One day a gang suddenly comes to aggress her, they rape her and steals her cattle. In order to defend herself she kills several men, including the gang leader. Determined to obtain justice, she starts a journey towards her own emancipation. It is howe ver a long journey, especially when a headless ghost follows you.
“Garin Nugrohom told me the beginnings of a story he witnessed on the Sumba Island; he remembered it and would have liked a woman director to make a film out of it. He told me:“I cannot imagine how you will visualize it and I find that interesting”. Garin allowed me full freedom to develop the story, he only told me how deeply women from Sumba had impressed him. At that time I did not realize what he was talking about. Then we left for Sumba. I guess that Marlina’s mystery, her sensuality and resistance come from the images and feelings I got from our trip.” Mouly Surya.
Published in Movies
Tagged under

More in this category: « When a Woman Ascends the Stairs A Wedding »
back to top